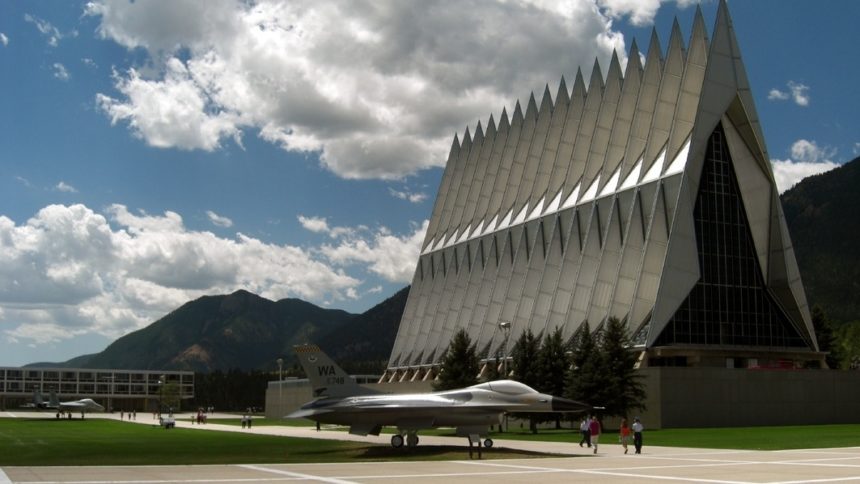 The academy didn't identify the cadet, but a statement says they were staying in a single-occupancy room in the cadet dorms and taking online classes.

AFA officials say they're talking to anyone who may have been in close contact with the cadet.

The cadet doesn't reportedly have any underlying health conditions and isn't considered high-risk for serious complications, the academy said.