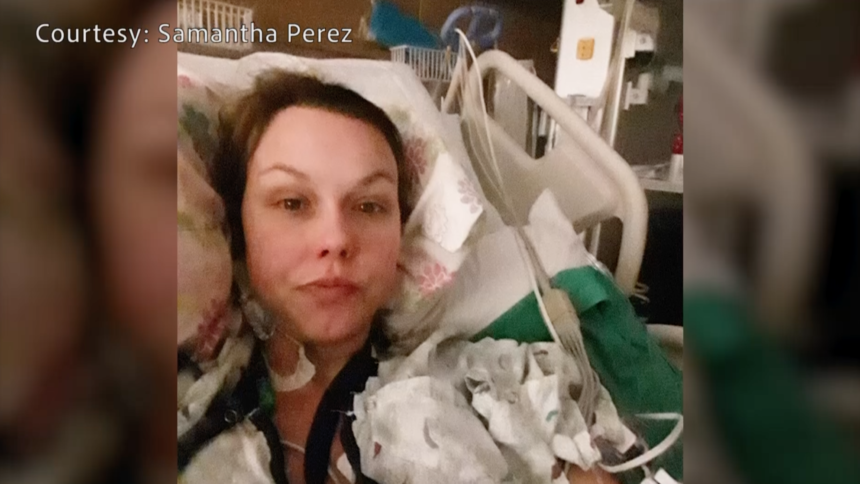 COLORADO SPRINGS, Colo. (KRDO) - One Colorado Springs woman is telling her story about the tumor it took doctors a year to find, because she's trying to make sure the same thing doesn’t happen to anyone else.

After giving birth to a baby girl, Samantha Perez knew she had a tough road ahead, but she didn't know just how tough.

She became worried when she noticed her heartbeat changing constantly, but the fear didn't really kick in until more symptoms did.

"I had headaches that just felt like someone was digging into the back of my skull and then projectile vomiting,” Samantha explained.

Samantha spent her life savings trying to save her own life.

It took countless hospital visits and dozens of trips to the emergency room to finally get her answer.

"[It] was actually surprising, very happy to find out that I had a tumor," she joked.

Samantha says it was a reassuring moment, and the end to a very painful period of her life.

The benign tumor found on her adrenal glands was rare.

Samantha says that if she had given up when she wanted to, she probably wouldn't be here.

"After so many times of being told: 'It's just postpartum anxiety, you're fine. This is just in your head,' we started to kind of think maybe that was so,” she said.

It's her long struggle that has her fighting to try and stop this from happening to anyone else.

She says that she knows doctors tried their best, but they don't always have all of the answers.

"Medical doctors -- they know only what they know. And you know your body better than anyone else, so if you really feel like something is wrong, keep pressing, be persistent, because at the end of the day you're responsible for your own life,” she said. 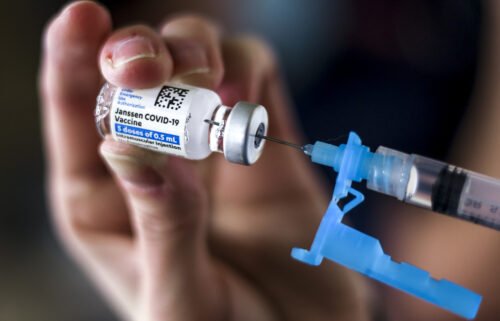