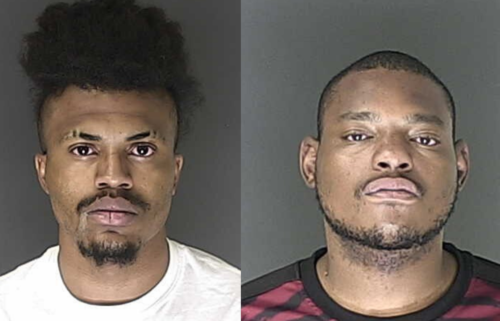 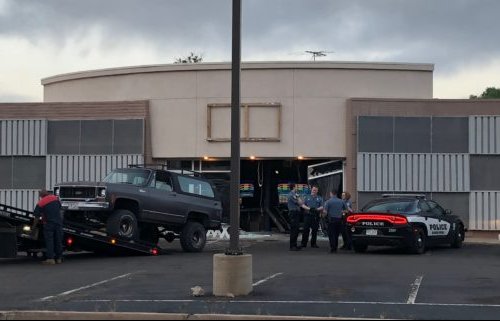 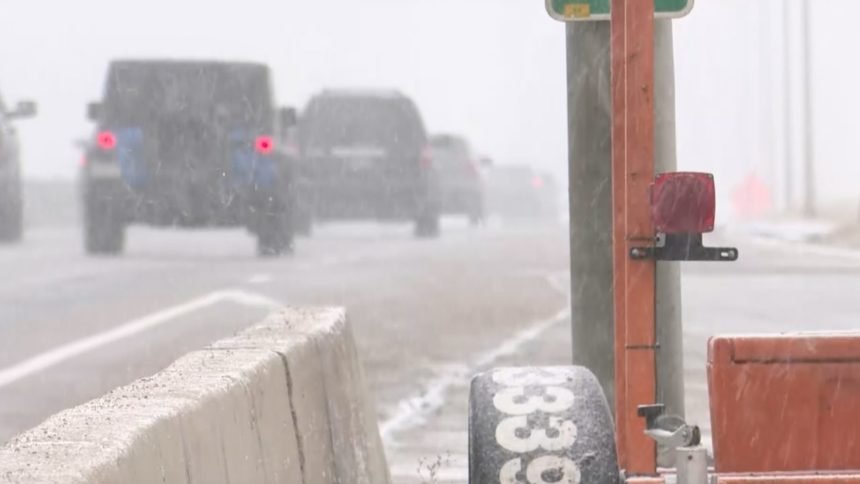 The speed limit has been reduced to 45 miles per hour in the gap area until further notice, amid a snow storm that’s expected to impact driving conditions until at least Wednesday.

CDOT officials have prepped the roads, and will continue to plow and take part in ice mitigation throughout the storm.

However, they say the drivers have a responsibility to prepare, as well. They’re urging drivers to make sure they have the right tires for the snow and, if not, chain them up to avoid slipping off the highway.

Some drivers we spoke with say they’re always ready for this kind of weather.

Officials say the worst of it will come Monday morning for gap commuters. But they’re urging anyone driving the gap from now until Wednesday to check for updates before you head out the door.

“The weather can change on a dime here in Colorado and specifically in that area,” said Presley Fowler from CDOT.

Drivers we spoke with agree, saying the weather here is always unpredictable.

“The first snow normally comes Halloween so now we just get it early this year,” said Elliot.

While others are simply nostalgic of when fall lasted longer than a week.

“It would have been nice for it to hold off a bit for children to enjoy the outdoors like we used to have it,” said Roy Stewart.

CDOT officials advise anyone who doesn’t need to be out on the roads, to stay home.