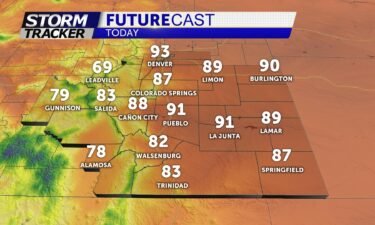 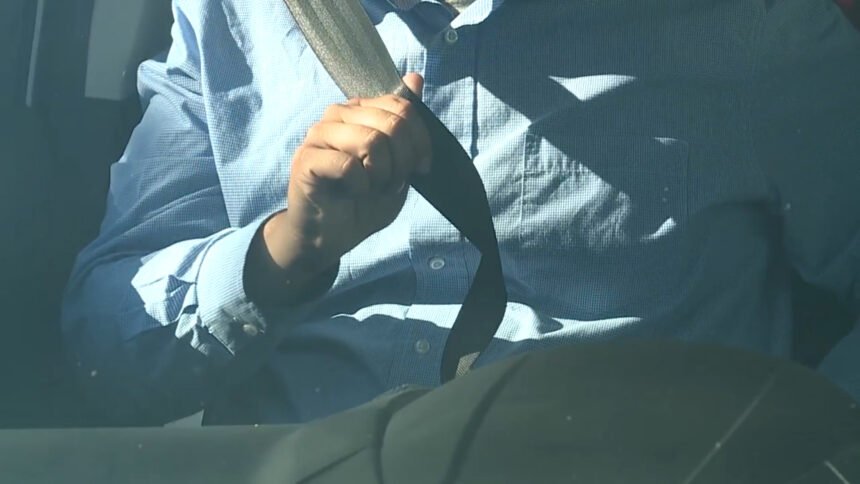 Unbuckled occupants in vehicles resulted in 22 fatalities in El Paso County so far this year. That accounts for roughly 66% of the 33 total passenger vehicle deaths in the county this year. El Paso County’s seat belt use rate currently sits at 87%; although that seems like a lot, that is still down from 90% in 2019.

Statewide, so far in 2020, 299 occupants in passenger vehicles have been killed in crashes on Colorado roads. Of those, 160 fatalities, or 54%, involved unbuckled drivers. That's an alarming number considering that non-buckled passengers represent just 14% of vehicle occupants, according to a recent CDOT survey on seat belt usage.

On average, according to the National Highway Traffic Safety Administrations, 70 lives could be saved each year if everyone in Colorado buckled up.

Fines for not buckling up in Colorado start at $65, and parents or caregivers caught with an improperly restrained child can receive a minimum fine of $82.