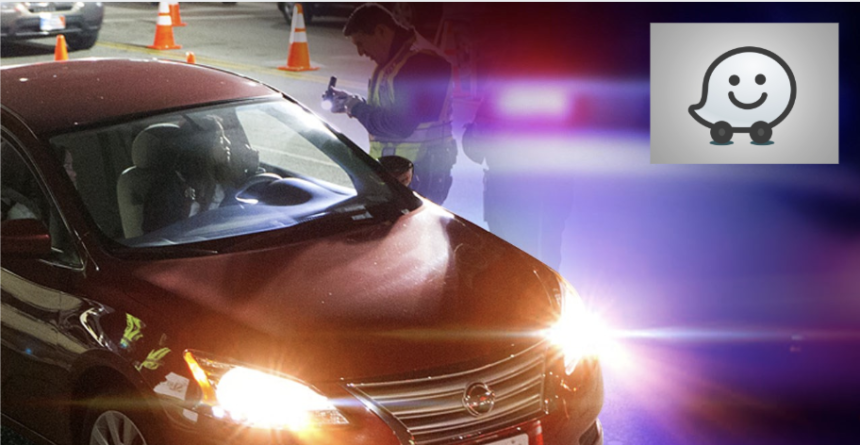 Some law enforcement agencies have criticized apps like Waze for allowing users to report police presence in an attempt to avoid speed traps and DUI checkpoints. But Colorado Springs police say they're not concerned.

The New York Police Department was one such agency that came out against Waze, saying it "encourages reckless driving."

"We're looking for compliance with traffic laws," Sokolik said. "Knowing where we're at as we're doing traffic enforcement is not our concern, especially if that causes people to slow down and obey the traffic laws."

Sokolik said his main concern is people using their phone and operating the app while they are driving.

"That becomes a safety issue," he said.

CSPD says their patrols will be on higher alert Wednesday throughout the weekend as people celebrate Halloween and tend to drink alcohol.

"I would hope that people are not relying on an app to not get caught driving drunk," Sokolik said. "There's also a lot of apps for you to get a ride from somebody."