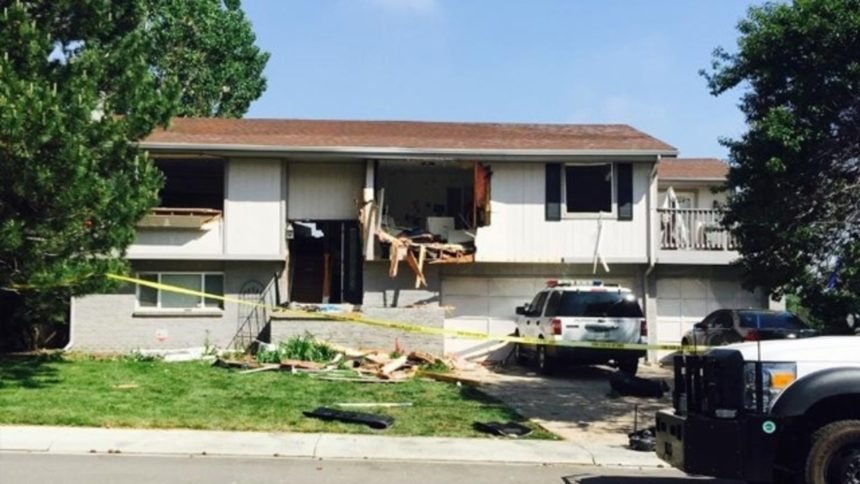 DENVER, Colo. (AP) - A federal appeals court says police don't have to pay for the damage done to a suburban Denver home they rendered uninhabitable during a 19-hour standoff with an armed robbery suspect holed up inside.

The Lech family sued police in Greenwood Village after the 2015 ordeal, claiming the damage from the operation amounted to a taking of their property for public use, entitling them to fair compensation.

However, the Denver-based 10th Circuit Court of Appeals on Tuesday upheld a lower court's ruling that the government was acting within its police powers, not its eminent domain authority, and didn't have to provide compensation.

The suspect, who fired at police, was arrested. Police used explosives to create entry points and an armored vehicle to open multiple holes in the home.​​​​​​