PHNOM PENH, Cambodia (AP) — The United States has joined local human rights groups in Cambodia in calling for the release of a labor union leader who was involved in a year-long protest at a casino and arrested last week upon her return from a trip abroad. The State Department said it’s “deeply concerned” by the arrest of Chhim Sithar and urged that charges against her and other detained trade unionists be dropped. Chhim Sithar was a union leader at the NagaWorld casino in the capital Phnom Penh and was first arrested in January after leading a demonstration of nearly 400 other dismissed employees who demanded to be rehired. Police say she violated the terms of her bail when she traveled abroad. 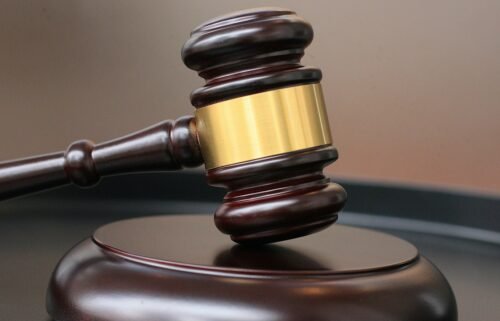