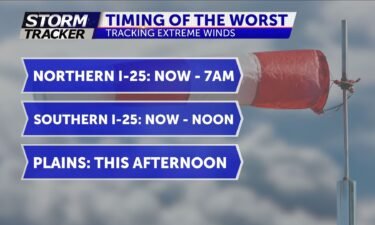 KUALA LUMPUR, Malaysia (AP) — Malaysia plans record development spending in 2023 despite a proposed smaller national budget. The budget unveiled Friday is laden with the usual cash handouts, tax cuts and other goodies ahead of impending general elections. Finance Minister Zafrul Aziz proposed a budget of $80 billion, down from estimated spending of $85 billion in the current year. He said the budget aims to balance economic needs with fiscal consolidation as growth is expected to moderate next year. An opposition lawmaker and economist said the budget appeared geared toward elections. Elections are due in September next year, but the biggest party in the ruling coalition has been clamoring for early polls.