BANGKOK (AP) — A model from Myanmar denounced her country’s military rulers last year from the stage of a beauty pageant in Thailand. Now she fears she may be forced back home. Thaw Nandar Aung says she is stuck at Bangkok’s airport. When she arrived Wednesday night by air from a short trip to Vietnam, she was denied reentry into Thailand. A Thai Foreign Ministry spokesperson says she was denied entry due to an issue with her travel document. He says she was not arrested and there are currently no plans to deport her anywhere. Since Myanmar’s military seized power last year, it has violently cracked down on opposition and jailed critics. 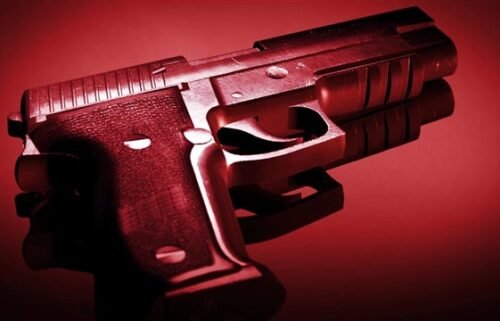