LOS ANGELES (AP) — Kobe Bryant’s widow Vanessa testified she was only beginning to grieve the loss of her husband and their 13-year-old daughter in a helicopter crash when she was faced with the fresh horror of learning that deputies and firefighters had shared photos of their remains. Bryant cried frequently during the three hours she spent on the witness stand in Los Angeles federal court Friday. She’s suing LA County for invasion-of-privacy over the photos. She testified that they have left her living in fear that they may surface publicly and her daughters may see them on social media. 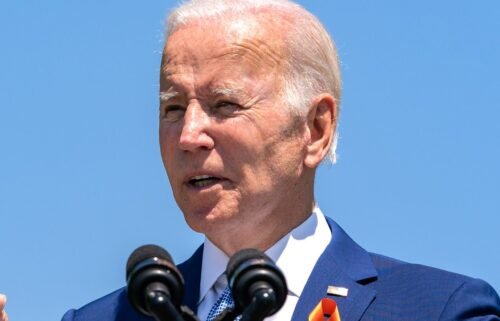