BOSTON (AP) — Sideline reporter Ross Tucker is bringing the NFL’s “My Cause, My Cleats” to the Army-Navy game. Tucker will wear shoes adorned with images of Demaryius Thomas and Chris Eitzmann. Both were found after their deaths to have chronic traumatic encephalopathy. The degenerative brain disease affects athletes and others who sustain repeated head trauma. Tucker said he called games involving Thomas in the NFL and played against Chris Eitzmann in college. Tucker usually works Philadelphia Eagles broadcasts. But he won’t be at this weekend’s game against the Tennessee Titans, when the NFL offers players and others the opportunity to wear special shoes to bring awareness to a personal cause. Instead, he will wear the shoes at the game between the military academies in Philadelphia on Dec. 10. 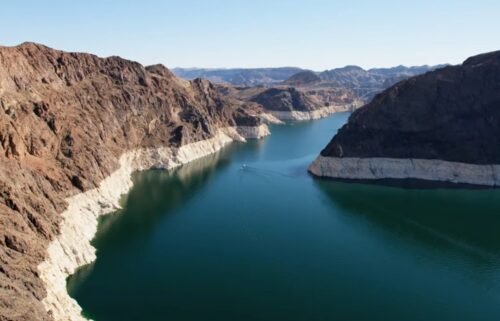