AIR FORCE ACADEMY, Colo. (AP) — Brad Roberts had 123 yards and three touchdowns rushing, Ben Brittain threw an 80-yard touchdown pass and Air Force defeated Nevada 48-20. Brittain’s 80-yard pass to David Cormier in the second quarter was the Falcons’ only completed pass of the game. It was backup QB Brittain’s first and only pass attempt since the 2020 season. For Roberts, it was the second time in three games that he scored three rushing touchdowns, which is his career high. The Falcons had 541 total yards, 461 on the ground. Toa Taua had seven carries for 73 yards and two touchdowns for the Wolf Pack. 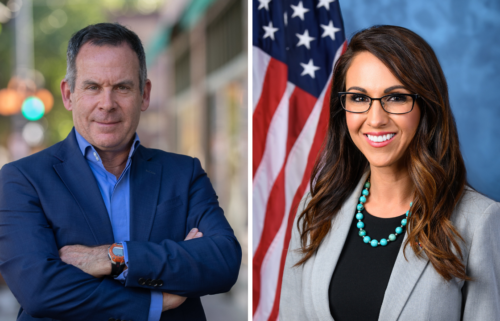