An Associated Press investigation has found that the U.S. military has a missing explosives problem. Hundreds of pounds of plastic explosives have vanished over the past decade, as have hundreds — and possibly thousands — of armor-piercing grenades. These were not rusty war trophies cast out of grandpa’s attic. They came from military bases and shipments. Troops falsified records to cover up some thefts, and in other cases didn’t report explosives as missing. The consequences can be deadly. In August, an artillery shell exploded at a Mississippi recycling yard, killing a worker. The Pentagon says it is serious about explosives accountability and that the amounts are minuscule compared to overall arsenals. 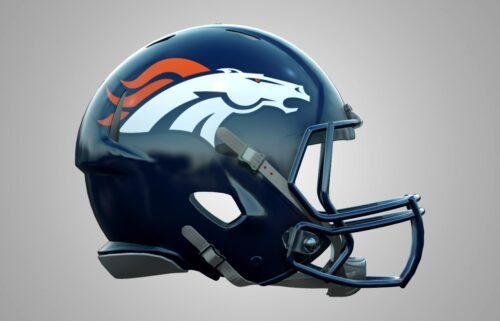