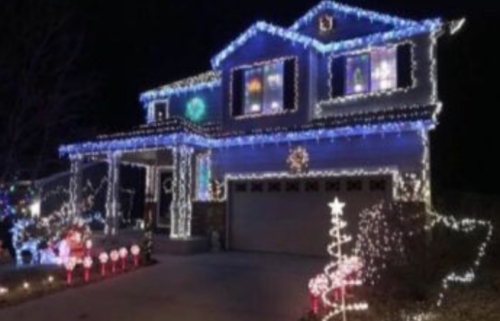 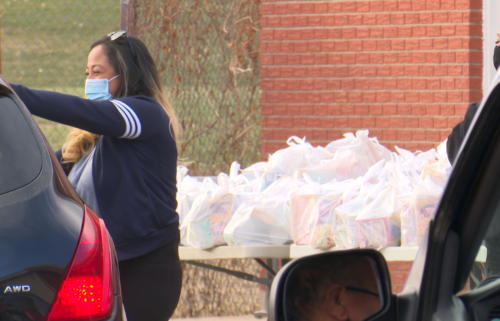 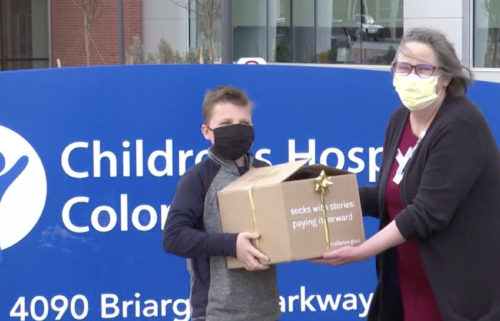 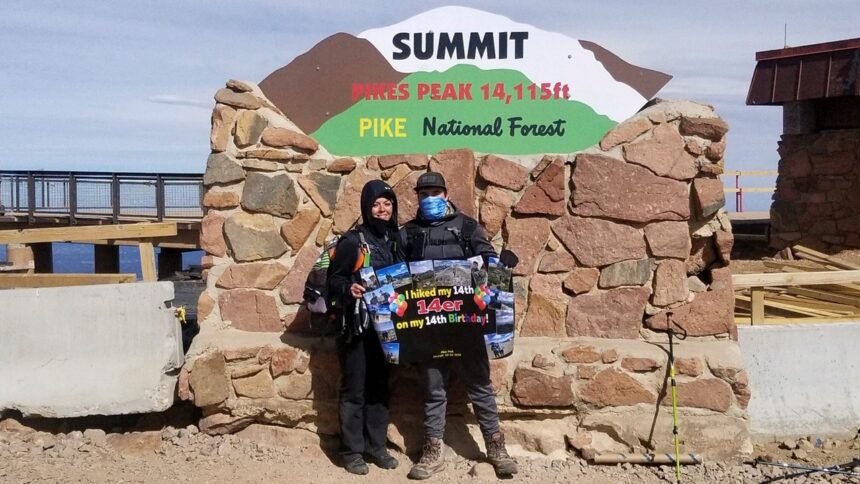 PIKES PEAK, Colo. (KRDO) -- Just a few hours into his birthday, Austin Mares was already a few thousand feet above sea level heading up to the top of Pikes Peak.

After a morning climb that Mares' mother, Becky, described as "really cold," Austin said he felt a sense of accomplishment standing up at the top of America's Mountain.

"To see that you're one of only like five people to actually climb instead of drive, it feels really nice," Austin said.

The Raton, New Mexico, native capped off the climb with a special Pikes Peak donut topped with birthday candles.

As for the future, Austin says they'll "definitely hike some more," but that will wait until next year when it warms up.