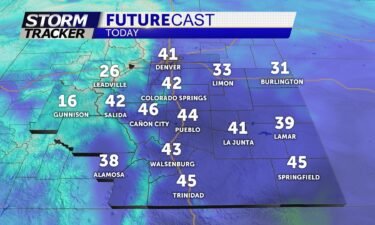 COLORADO SPRINGS, Colo. (KRDO) -- The Federal Bureau of Investigation confirmed with KRDO the suspect in the Club Q mass shooting had been on the department's radar a day before the June 2021 bomb threat arrest.

In June 2021, the 22-year-old accused killer was arrested on five felony charges for making bomb threats. At that time, the El Paso County Sheriff's Office said the suspect's mother was the one threatened. That case against the suspect was never continued.

Roughly a month after getting the tip about the accused killer, the FBI closed its assessment

In a statement to KRDO, the FBI said:

The FBI received information on June 17, 2021 concerning Anderson Aldrich.  As part of the assessment, the FBI coordinated with the El Paso County Sheriff’s Office, which arrested Aldrich on June 18, 2021. With state charges pending, the FBI closed its assessment on July 15, 2021.

According to the Associated Press, an FBI assessment is the lowest level, least intrusive, and most elementary stage of an FBI inquiry. Assessments are reportedly routinely opened after agents receive a tip and agents routinely face tens of thousands of tips every year that could "yield a viable threat."

While it's unclear whether or not protocols were followed in this case, the FBI settled a lawsuit with families of another mass shooting earlier this year after the department reportedly failed to follow up on a tip involving the convicted shooter in that incident.

In March, families of those killed in that 2018 high school Parkland mass shooting received $127 million from the federal government. The lawsuit accused the FBI of failing "to stop the gunman even though it had received information he intended to attack."

In February 2018, roughly a month after the mass shooting, the FBI released a statement acknowledging that the department's protocols "were not followed" regarding that high school shooting.

According to the FBI, someone close to the now-convicted killer contacted the FBI's Public Access Line tipline to report concerns over his gun ownership, desire to kill people, erratic behavior, disturbing social media posts, and the potential of him conducting a school shooting. 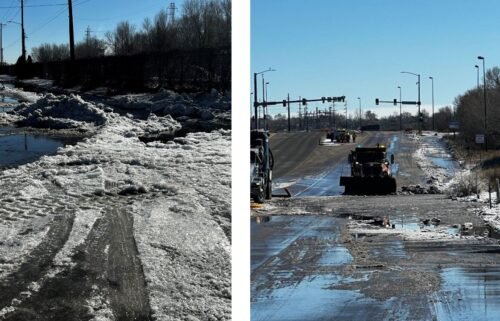 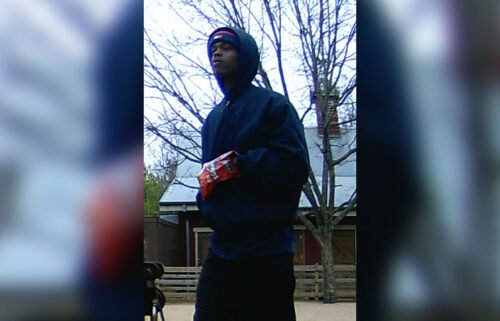