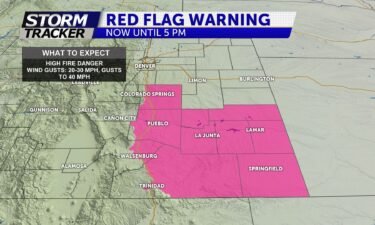 “It's important that we recognize potentially what this is. If this is in fact a hate crime, then it's important for us to signal to the world that we don't tolerate hate crimes in this community,” Michael Allen told ABC News during a one-on-one interview this week.

When asked if he would identify the Club Q shooting as a hate crime, the District Attorney said “I would say that there's plenty of evidence right now to lead somebody down that path.”

Aldrich is currently being held without bond in the El Paso County Jail. The alleged shooter's next court appearance is scheduled for Dec. 6th. 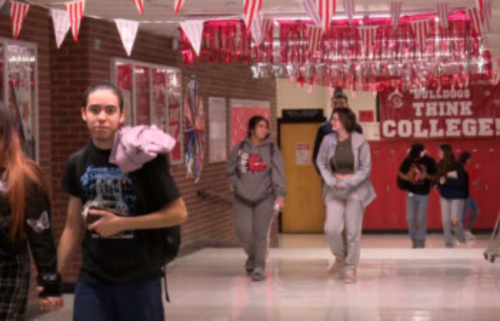 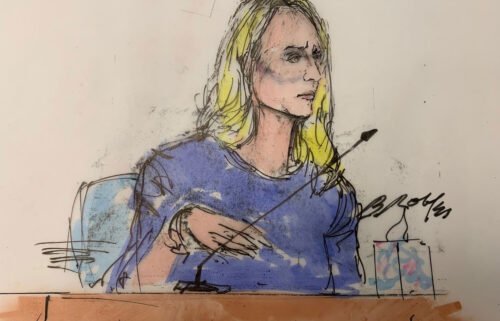 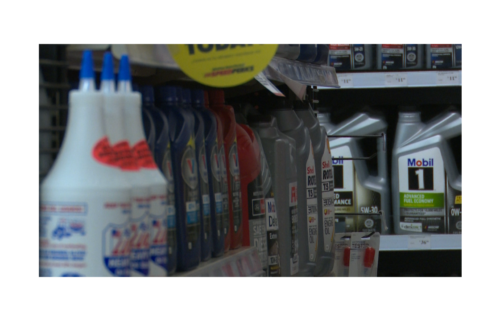