The shooting happened at about 11:30 a.m. near the intersection of 60th and Oxford streets, about a block from the school, outside of The Beauty Lounge.

According to police, people inside a silver Hyundai SUV began firing at a group of people standing on the corner.

Officers in the area for school dismissal heard the shots, responded to the area and began to take the victims to local hospitals.

All four students were taken to area hospitals where they were listed in stable condition.

“They are broken, you know? They are broken. We just think that this is their normal and it’s not their normal. They are children,” said Johnson. “We shouldn’t expect anything other than them being broken. And their parents are afraid. No parent wants to receive that phone call. And I am happy to say that the students are in stable condition, but their hearts are not stable, their mental state is not stable, and they need the support of all of the Philadelphians.”

Video and photos from the scene showed police officers and police tape outside The Beauty Lounge.

The door to the business appeared to be shot out and a bullet hole could be seen in a window.

On Wednesday evening, officers said the silver Hyundai SUV had been located and was towed.

The Overbrook High School community is reeling from the violence on the eve of Thanksgiving.

“For this neighborhood, we’re going to move forward because we have to,” said Sheldon Robinson, founder of Hilltop Hope.

Connie Norwood lives across the street from the shooting scene, a block away from the school at 60th and Oxford streets.

“We have to find a way to eliminate this problem,” said Norwood. “It’s very sad.”

Norwood checked in on Satarra Parker, the owner of The Beauty Lounge, after the bullets destroyed her storefront.

“One of our clients now has to go to therapy and she’s a child,” said Parker. “She’s not even an adult and her life literally flashed before her eyes.”

District 4 Councilman Curtis Jones wants parents to have tough conversations with their kids about the consequences of gun violence.

“And that reality is that when they find themselves in this back and forth Twitter beef and this and that, sometimes sitting them down for a minute allows them to recalculate what is important, that there is a life beyond teenage,” said Jones.

“Trying to be supportive, help the kids know there’s other avenues and other things to do other than just running around the city causing craziness,” said Overbrook youth advocate Anthony Lee.

Following the shooting, Mayor Jim Kenney issued the following statement: “I am heartbroken by yet another act of violence against students. Violence of any kind is simply unacceptable, and it is unconscionable that anyone would jeopardize young people by firing a gun in the vicinity of a school. I am thankful that all victims are stable and nobody was killed.

Our administration will work with the School District to support the Overbrook High School community, and with law enforcement to ensure the perpetrators are found and held accountable.”

At a news conference Wednesday afternoon, school leaders said they were fed up and fired up.

“We’re allowing people to walk around with guns and do whatever the hell they want in the city. Until we take on this problem and address this, we’re going to continue to come here. So, we can continue to meet like this but it’s unacceptable. We could have lost a child today,” said Kevin Bethel, chief safety officer for the school district.

“We’re going to have some real serious help to get our arms around our city problem with these guns,” he said.

School leaders also point to parents, who they say need to do more to hold their kids accountable and keep them away from guns.

“It’s a parent problem, too. Folks need to go in their rooms and check to see what their kids are doing. Many of them I think know what they’re doing,” said Bethel.

The Turkey Bowl game scheduled for Thanksgiving morning between Overbrook High School and West Philadelphia High School was canceled due to the violence.

The city is offering a $10,000 award for tips that lead to an arrest and conviction for shootings near schools, recreation centers and libraries. Anyone with information is asked to call 215-686-TIPS.

The Philadelphia Police Department and the Office of School Safety are investigating.

There was no immediate information on a possible motive. 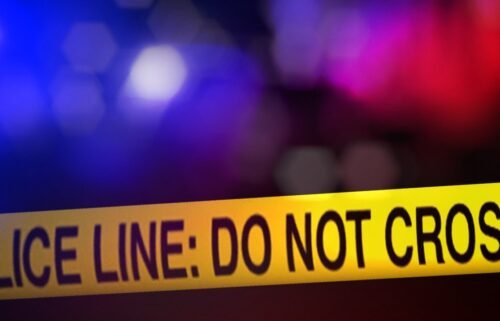 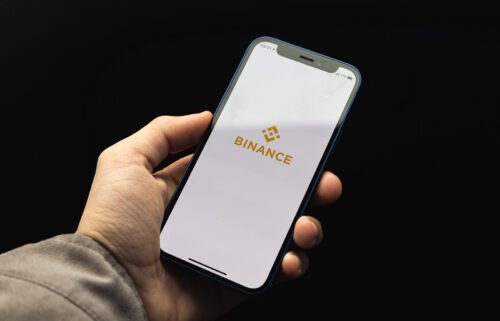