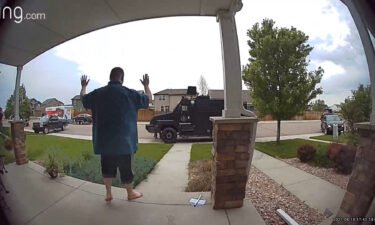 COLORADO SPRINGS, Colo. (KRDO) -- A Colorado Springs senator is changing his stance on a state law he originally pushed for that changed the way the judicial system could go after certain crimes.

On March 1, 2022, the Misdemeanor Reform Act went into effect. Under this law, all thefts under $2,000 statewide, including stolen vehicles, are misdemeanors.

Gardner was a part of a contingent of republican lawmakers that sponsored the bipartisan bill.

Months later, however, Gardner told 13 Investigates that reducing the penalties for stealing vehicles was the "wrong way to go."

"If we had focused on that particular thing and that particular issue, I'm not sure that we would have done that at the time. I know we wouldn't do it again," Gardner said. "Having the vehicle theft charge and crime being value based on how much the car is worth is really not a good way to approach the problem."

Currently, Gardner and a Democratic Senator in Colorado are in the process of writing a new bill that would alter the Misdemeanor Reform act. In the new bill, stealing a car of any value would be a felony in Colorado.

Gardner said he believes the rise in car thefts was already increasing long before the Misdemeanor Reform Act became law. Still, he told 13 Investigates that he believes the law needs to be changed when it comes to vehicle theft.

"Someone who has a $2,000 vehicle and is working an hourly wage job, that may be their entire lifeline and they may not be well insured. They may be unemployed as a result of it," Gardner said.

13 Investigates spoke with Ross Wright, a Colorado Springs citizen, who had his car stolen on October 18.

Wright's car was parked overnight in a parking lot he owns, by the Swimmery in northeast Colorado Springs.

According to Wright, the suspect or suspects broke into his CRV and drove it off the lot. Unbeknownst to whoever stole it, Wright's car has transmission problems and it broke down on them nearby the parking lot.

However, that still didn't stop the thief or thieves, that person ended up calling a tow truck and towed it from the side of the street. Since then, Wright has not seen his car.

"The tough part is it's your own personal property, and I had stuff in there that mattered to me," Wright said. "I had a box of stuff that I had moved from an old house, and it matters. Having someone take your stuff and with no regard, I feel violated."

The Colorado Springs Police Department said they are actively investigating who might have been responsible since Wright filed a police report days later.

"It's kind of hard to believe that someone can steal someone's car and have it just be a misdemeanor. It may be just $2,000 to the world, but to the person who has it stolen, it's everything. It's their mode of transportation," Wright said.

Before it was stolen, Wright said he was working on fixing it up and giving it to someone who was down on their luck. Now, he said that's not going to happen.

The Colorado Springs business owner says he urges lawmakers to rethink some "soft on crime" policies so that his property, and the thousands of others who had their cars stolen, can be safe in Colorado.

"I think we all have an obligation to start talking about that and complaining about it and seeing that punishments are there so that crimes don't happen," said Wright. 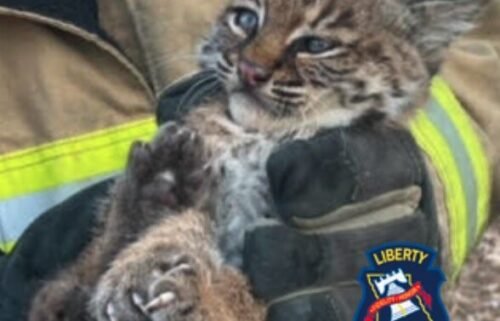 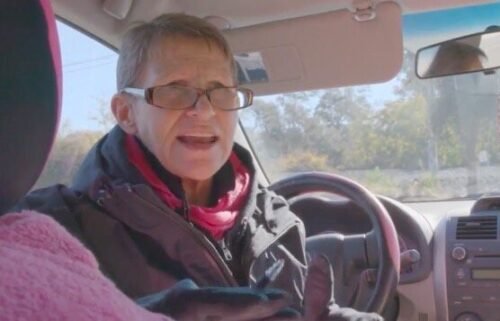 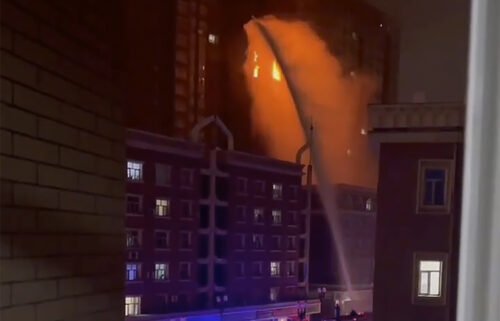