Israel Del Toro Jr. was gifted a mortgage-free, smart home from the Tunnel to Towers Foundation.

The Tunnel to Towers Foundation has been helping injured veterans for several years now. In 2018, the organization reached out to Del Toro and asked him if they could build a smart home for him and his family.

Del Toro said he always thought others needed it more than him.

"I don't feel like I deserve it. I always felt like other guys needed it more than I did," Del Torro said.

It's been 18 years since Del Toro's life was changed forever in Afghanistan.

Del Toro was an active-duty soldier when he was hit by an explosive device. The blast left him with severe burns on more than 80% of his body. He lost all his fingers on his left hand and the fingers on his right hand were amputated at his knuckles. He was given a 15% chance of survival. In spite of that, he walked out of the hospital and became the first fully disabled airman to be permitted to re-enlist. He competed in the 2016 Invictus Games setting records and winning a gold medal in the shot put.

Del Toro retired from the Air Force in 2019 and now shares his story of recovery and resilience with audiences across the nation to help others find light in the darkness.

According to Tunnel Towers, Del Toro’s smart home is completely accessible, with automatic doors, and wider hallways, allowing him to freely move through the home.  Every feature of the home, including the lights, thermostat, and security system, can be controlled via an app on a smart device or via touch screens built into the home. 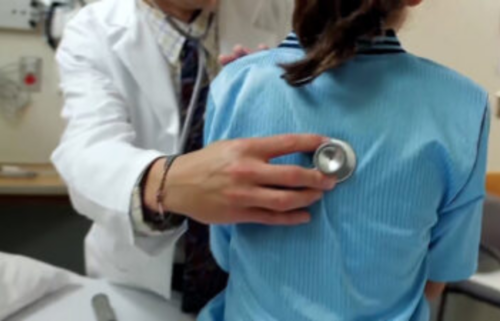 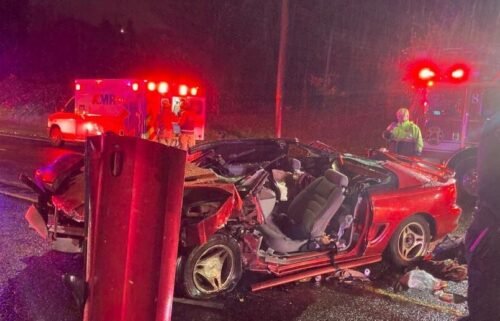