COLORADO SPRINGS, Colo., (KRDO) - Don't be alarmed if you see a bear or two roaming around your neighborhood this year. Colorado Parks and Wildlife says they've seen more bears out this year already in comparison to last year.

Some bears that live in lower-elevation, warmer areas never actually go into hibernation and can be spotted on warmer winter days out looking for food.

But especially during this time of year, bears are out and about eating up to 20,000 calories a day.

"This time of the year they really are building up their fat reserves, trying to get as much food as possible which means they are very visible this time of the year," said Aaron Berscheid with the Colorado Parks and Wildlife Southeast region.

This year a total of 373 bears have been spotted in the Pikes Peak region. Officials say that's on track to outpace last year when 376 bears were spotted.

Officials believe it's mainly due to this year's May storm affecting the acorn crop, a big source of protein for the bears.

Colorado Parks and Wildlife advises residents to make sure their trash can is locked, no food is left outside, and to always be alert.

"It is really important for us as humans to eliminate all the human food sources from the bears. =That's going to eliminate interactions," added Berscheid.

That also goes for drivers, because even the smell of chapstick could lure a bear to your car.

If you do happen to come across a bear, no need to fear, the solution is simple.

"Any time you do come into interaction with a bear you should be loud, you should stand up as big as you can. Scare it with pots and pans, because any negative interaction that you have with a bear as a human is always positive for us," added Berscheid.

Even if you haven't had issues with bears, officials still warn residents to practice 'bear aware' habits, especially in areas west of I-25 in Colorado Springs.

Find more tips on what to do if you encounter a bear here. 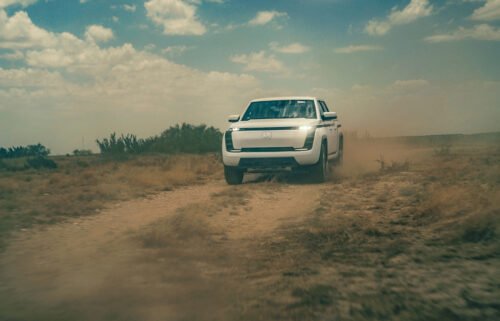 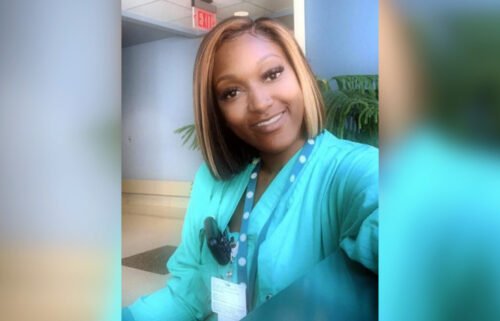 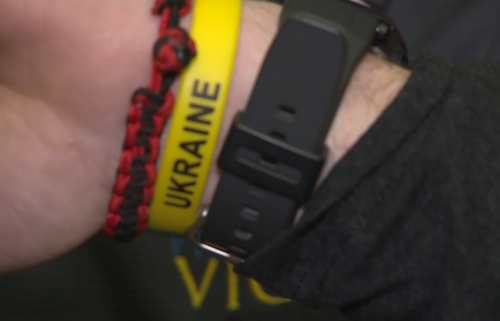