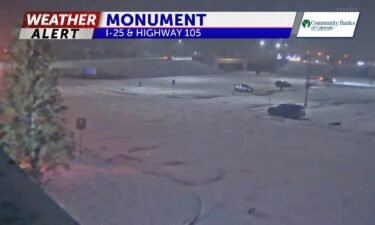 WASHINGTON (AP) — The National Archives has informed congressional lawmakers that a number of electronic communications from Trump White House staffers remain missing, nearly two years since the administration was required to turn them over. The nation’s record-keeping agency cited the records’ status in a letter Friday to the House Committee on Oversight and Reform. The acting U.S. archivist, Debra Steidel Wall, writes that despite an ongoing effort by staff, electronic communications between certain unidentified White House officials are still not in their custody. The letter went on to specify that the National Archives would consult with the Justice Department about how to recover “the records unlawfully removed.” 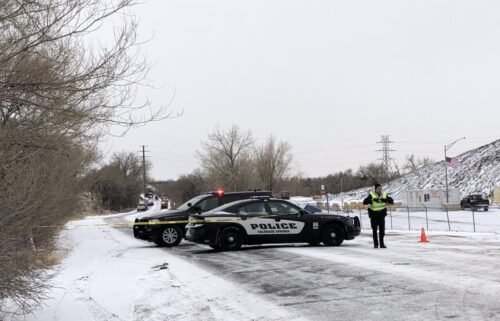