Enriquez was last seen on Sept. 11 at around 8:30 p.m. at the Incline Apartments near Sinton Rd. and Fillmore St. She is described as a White female, 5 feet 3 inches tall, 115 - 130 pounds, with brown hair and brown eyes.

"She went to take the trash out and possibly take a walk around," said Jessica Alvarado, Enriquez's daughter. "She's not known to be gone for a long amount of time. So I'm very, very concerned, very, very worried about her."

Enriquez was last seen wearing a maroon button-up t-shirt with a white shirt underneath, and a skirt. She also is likely carrying a white purse.

CSPD said Enriquez is considered missing and endangered as she has not returned or been in touch with any of her family.

Enriquez's family has been frantically looking for their mother since Sunday. On Thursday night they even hopped on ATVs to search nearby trails.

Her family says Enriquez is incredibly friendly and would strike up a conversation with anyone. However, mental health problems like early onset dementia, bipolar, and depression may leave her confused during conversations.

"This is very unlike her," said Alvarado. "She doesn't have any friends, no money, no social media, no car, no phone. So it's very important that we get her name and face out to people that we don't know because possibly she met somebody that she didn't really know.”

Despite security cameras installed around the Incline Apartments, Enriquez's family says management has told them they can’t make out the footage to tell which direction their mom went. 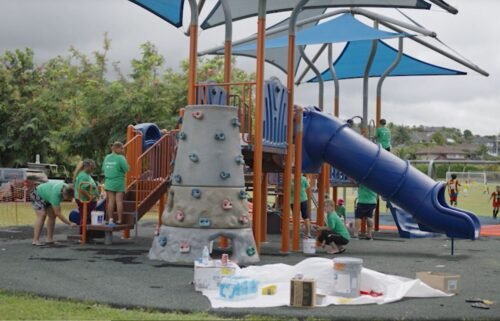 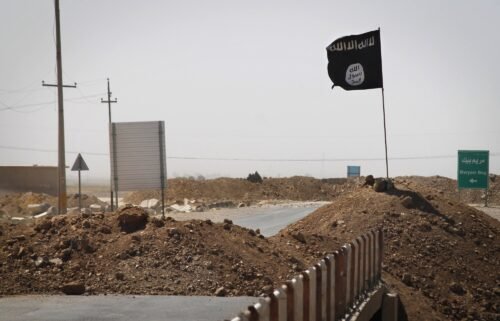 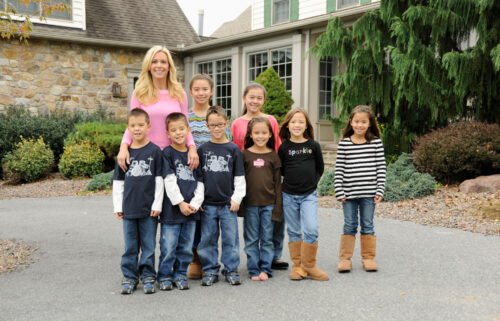