The event will take place Sunday, Aug. 21 in Mineral Palace Park. Organizers said this year's festival is expected to be bigger than ever before.

The festival is a celebration of Pueblo's LGBTQ+ community and will feature more than 100 businesses, non-profit vendors, food trucks, and various entertainment throughout the day. It will also have "Pueblo's most colorful parade."

The parade is scheduled to begin at 10:30 a.m. in the interior of the park. The grand marshalls of the parade will be Colorado State University-Pueblo President Dr. Timothy Mottet and his spouse Mr. Rick Gonzalez.

The festival will continue with an opening ceremony at 11 a.m. that will include a proclamation from the City of Pueblo declaring August 21 “Pueblo LGBTQ+ Pride Day''

The theme of this year's event is "Loud and Proud."

A shuttle will be available for the festival. Attendees can park off-site at 201 W. 8th St. and catch a ride to the park. More information can be found here: www.socoequality.org/pride-shuttle. 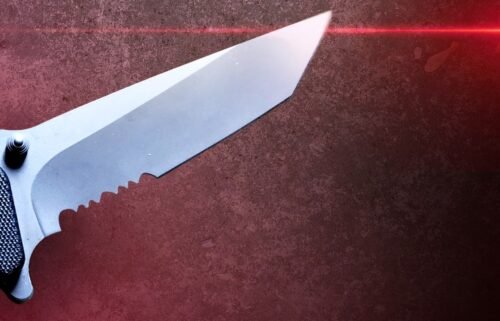 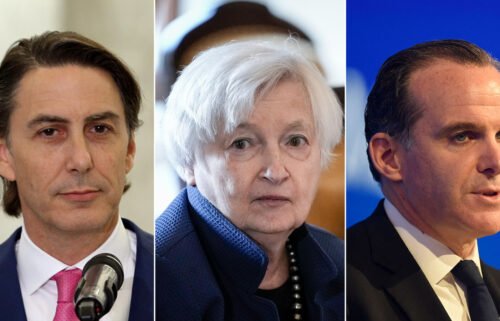