U.S. AIR FORCE ACADEMY, Colo. (KRDO) -- The U.S. Air Force Academy is pushing back the beginning of academic classes due to technical issues.

According to USAFA officials, cadets will instead focus on military, athletic, and airmanship training for the first two days. The beginning of classes for the 2022-2023 Academy Year will begin Wednesday, Aug. 10.

Officials say this is due to the school's new student information system, COMPASS, experiencing technical difficulties.

The USAFA says Academy Superintendent Lt. Gen. Richard Clark is monitoring the situation closely and has ensured the institution has every available resource to bring the new computer system online.

According to officials, the former, outdated system had been used at the Academy for decades and "no longer met mission nor cyber requirements."

The academy replaced the system with COMPAS following the Class of 2022 graduation. USAFA says the roll-out of the new, complex system is being implemented jointly by Air Force Academy personnel and the system contractor.

According to the USAFA, the class delay will not impact cadet learning because the academic calendar has been adjusted to provide the same number of instruction days. 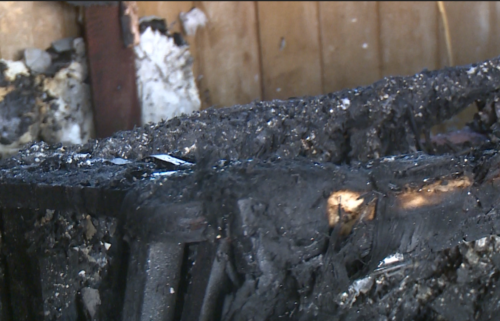 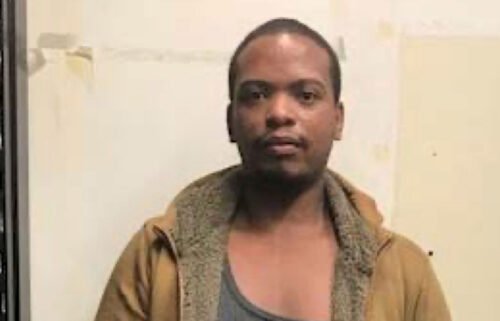 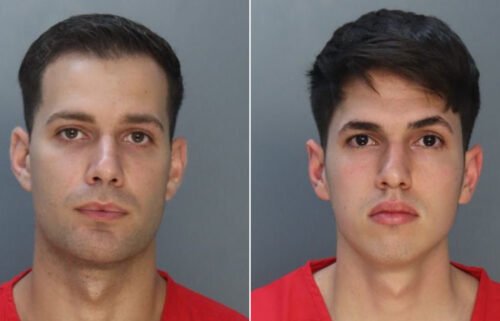