DENVER, Colo. (KRDO) -- At the end of June, the Bureau of Reclamation (BOR) gave the seven states along the Colorado River 60 days to make serious cuts to water usage or the bureau would do it for them.

Currently, there is no consensus on how to do that.

Senator John Hickenlooper says he's hopeful that it will happen and he has some ideas on how to do it.

Satellite images from NASA, released last week, show how much less water there is today in lake mead near las vegas... Compared to 22 years ago when this mega-drought began. Lake Mead and Lake Powell are the two largest reservoirs in the Colorado River basin, which begins near Estes Park.

According to one expert who spoke to ABC News last week, Lake Mead now operates on a deficit when it comes to supply and demand.

Matthew Lachniet, a geology professor at UNLV, says, "Right now, those outflows are exceeding the inflows and the lake levels are going down, just like your bank account would decrease."

Sen. John Hickenlooper says, "we are facing a new reality.  In 1400 years of measuring soil samples all up and down the colorado river, we have never had a drought remotely like this."

Hickenlooper believes one solution is to bring back a program that compensates large water users who voluntarily switch to more water-efficient crops or more efficient methods of irrigation.

In Colorado, 85 percent of all water goes toward agriculture.

Hickenlooper made it clear, however, that the solution can't just fall on farmers and ranchers. Cities must do their part as well.

In southern Nevada, a new law requires all non-functional grass to be removed by 2026. But Hickenlooper believes that in places like Arizona and southern California the conservation efforts are well behind Colorado's efforts.

"We've made some real progress on that, and it doesn't appear based on the consumption numbers that the lower basin states have been making as great an effort as we have," says Hickenlooper.

Still, he hopes that states will come together to achieve a common goal.

Even though the federal government has set a deadline of mid-August for the states to come up with a solution, Senator Hickenlooper predicts that there will be an extension. 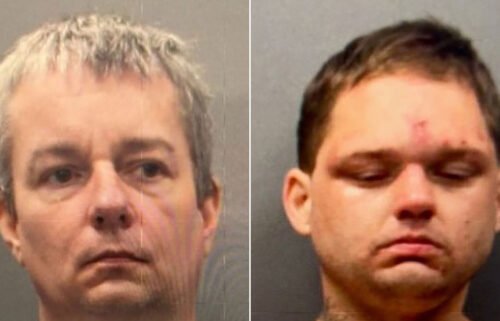 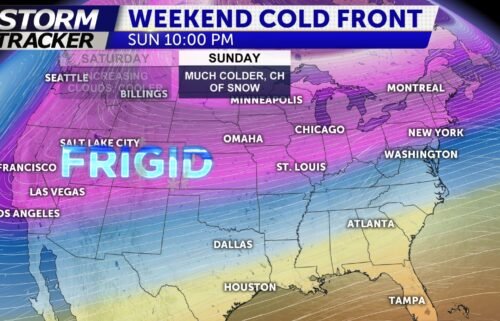