For 30 days after July 1, 2022, the cameras will only issue warnings to those who enter the intersection after a light turns red.

“The Red Light Traffic Camera Program is really focused on driving behaviors and trying to gain voluntary compliance by our citizens as they drive through our intersections,” said Pamela Castro, the Public Information Officer of the Colorado Springs Police Department.

The four cameras are spread throughout the city to encourage traffic light adherence on a wide scale. Those cameras are located at the intersections of:

Castro said CSPD worked with City Engineers to determine camera locations. They factored in the rates of accidents at locations and the perceived need for the cameras.

“These cameras allow us to address the issue of an increasing number of traffic accidents that result in the death of somebody involved in a traffic accident,” said Castro. “This is just another tool for us to try to ensure that all of our citizens get where they’re going safely or get home at night safely.”

Violations picked up by the cameras are reviewed by law enforcement before the citations are sent. 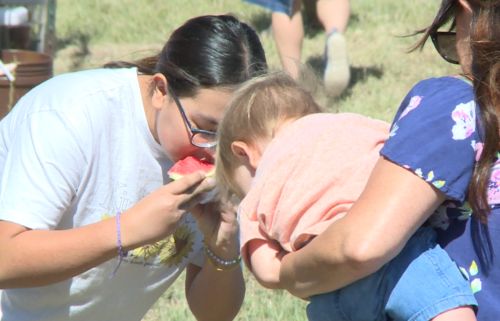