COLORADO SPRINGS, Colo. (KRDO) A suspect is still on the run Monday after a reported shooting at the Citadel Mall food court Sunday evening.

Shootings around the mall have been frequent in recent years, and Colorado Springs police reporting data shows an increasing number of shootings in each of the last three calendar years.

According to Colorado Springs Police data submitted to the crime trends section of the department's data hub, there have already been four murders or attempted murders since January within a one-mile radius of the Citadel Mall. That number does not include the reported shooting on Sunday.

According to the Colorado Springs Police Department, there was a shooting between several juveniles just outside the Citadel Mall on Sunday night around 6:15 p.m. A 12-year-old girl was shot in the chest during the incident, police believe she was an innocent bystander and was not connected to the shooter in any way.

Police report the girl is in stable condition.

A boy under the age of 18 was also shot in the arm and chest, police believe he was the intended victim. He was taken to the hospital and is expected to survive his injuries. According to CSPD, the victim also had an unrelated attempted homicide warrant at the time of the shooting.

Following the shooting near the Citadel mall, police say one of the minors involved left on foot toward Delaware Drive to call 911.

KRDO reached out to Citadel Mall management to see if it has plans to increase security, or enhance a security presence in the area and did not hear back. 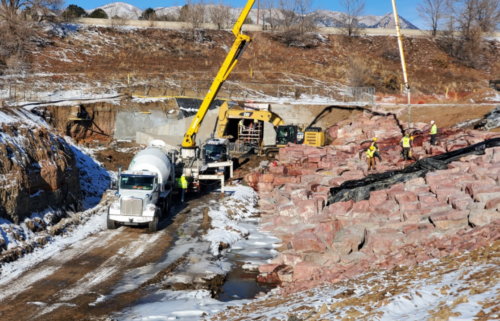 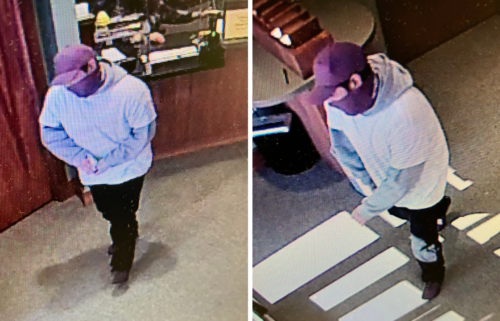