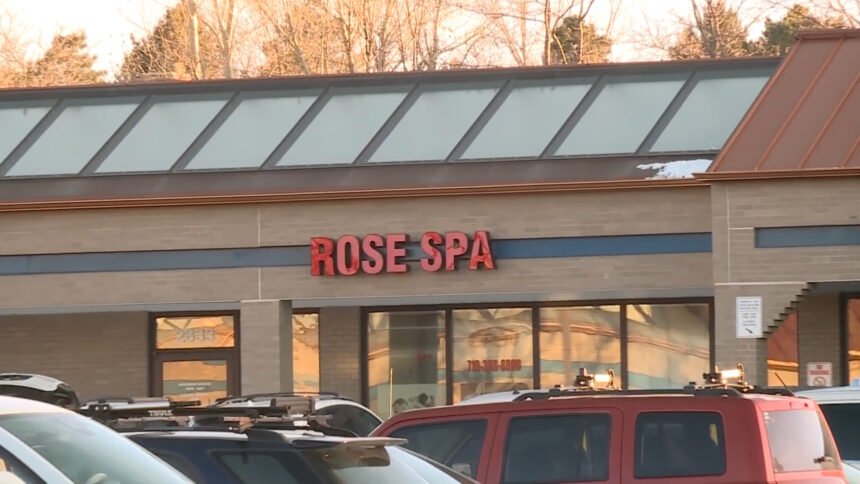 Xia, 56, is the owner of Rose Spa in Colorado Springs and faces four separate charges, including felony pimping. The defendant pleaded not guilty to all charges back in April 2021.

According to the Colorado Springs Police Department, detectives began an investigation into the Rose Spa massage parlor in May 2020 after receiving numerous tips about acts of prostitution being offered to customers. Police served a search warrant at the spa in July 2020.

Court records reveal vice investigators went into Rose Spa after a woman working inside admitted to an undercover detective that he could receive sexual services for an additional $50. Xia was arrested in December 2020.

During opening statement, the defense said Xia is not a pimp, but a struggling businessman who was in over his head. Xia's attorney told the jury there is no that Xia knew about sex being offered inside Rose Spa, and he did not profit from sexual acts.

On the other hand, the state says not only was the defendant aware of what was happening in his own business, but he was paying money to promote the sexual acts online. During their opening statement, prosecutors said female employees gave hand gestures to undercover detectives to indicate sexual acts and how much they were worth.

The defense pointed out there is no video evidence of these hand gestures, only audio of the dialogue between a female employee and the undercover detective.

A witness for the prosecution is currently being flown into Denver International Airport from Los Angles and is expected to land in the early afternoon. Prosecutors tell 13 Investigates the witness is originally from China.

According to conversations between the judge, prosecution, and defense before jury selection, the trial is expected to last a week. Jury deliberation should come to a close next Monday.

Last week, the Colorado Springs City Council started discussing an ordinance that could shut down illicit spas in the city.

The discussion comes three years after 13 Investigates first exposed nearly three dozen massage parlors, including Rose Spa, in Colorado Springs with ties to human trafficking. Since then, 13 Investigates has helped business owners take action against these parlors in their shopping centers.