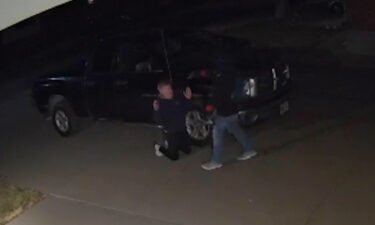 BOULDER COUNTY, Colo. (KRDO) -- King Soopers has decided to delay the reopening of the store in Boulder where ten people were killed in a mass shooting in March of 2020.

The store was supposed to reopen its doors later in January, but the company released a statement saying they want to reopen the store when it's "free of distractions of the ongoing King Soopers workers strike in the Boulder and the Denver Area."

Since Wednesday, union workers have gone on strike.

No word on when the King Soopers will reopen.