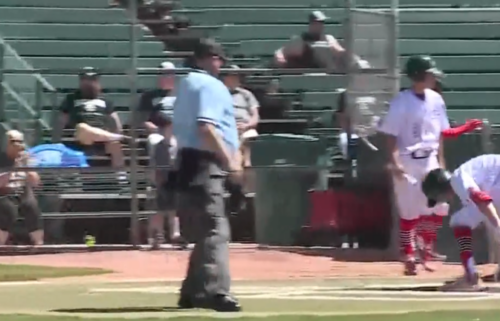 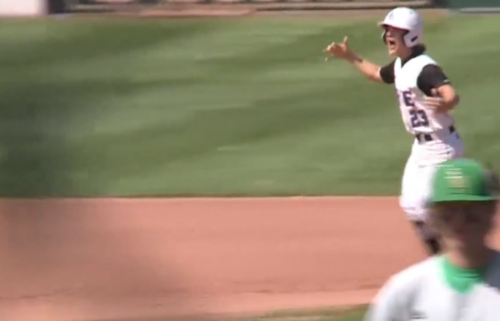 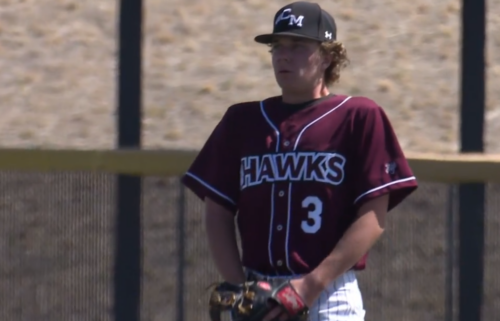 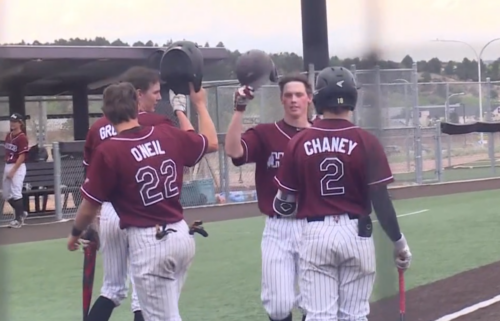 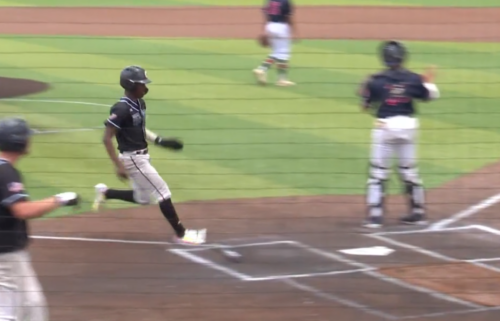 COLORADO SPRINGS, Colo. (KRDO)-- Rooster's House of Ramen usually opens its doors at 11 a.m. during the week, but it won't be until 3 p.m. for the foreseeable future.

It's a hard decision that owner Mark Henry says is because severe supply chain shortages keep them from getting food deliveries on time.

On top of that, staffing shortages continue to be an issue. Henry says the restaurant was already short-staffed, but it's become worse in the last two weeks. People are moving on to other industries and replacing them with quality workers isn't easy.

Henry says they had an extremely busy December, but without enough staff, they'll only be open for the night shift.

"Instantaneously, it’s very difficult because I think I’m definitely going to see, I’m calculating I’m going to see a 45 percent loss in sales, but I think in the long run it’s going to pay off," said Henry.

Rooster's House of Ramen isn't the only business in Downtown Colorado Springs having to make this decision. The Downtown Partnership of Colorado Springs says they've heard from a number of businesses hit hard with employees getting sick.

The Downtown Partnership says they had their monthly meeting on Wednesday. Business owners said they did well over the holiday season, but a number of them are taking hits from the Omicron variant.

"In the last year or so what this has all big pictures done is it has changed the landscape of retail service, restaurant service, labor, and the labor market, so that has changed anyway. On top of that we now have this you know next variant to deal with as well," said Katie Frank, the economic development manager.

The Downtown Partnership says they expect modified business hours to continue for the next month or two. They say you should call a restaurant or store ahead of time to find out if and when they're open. They're also encouraging everyone to be patient during this time.