In a letter Thursday, U.S. Representatives Doug Lamborn, Ken Buck, and Lauren Boebert of Colorado asked Gov. Polis to stop offering the extra boost before September to push people back into the workforce. At least 25 Republican-led states have ended the $300 federal unemployment benefit early.

A spokesperson for the governor gave KRDO a statement on Friday.

"This is the first time we are hearing from U.S. Reps. Buck, Lamborn, and Boebert on ending enhanced unemployment benefits in Colorado. Congress shouldn’t be paying it out if they don’t want states to use it. It’s free money from the federal government for Colorado and if Colorado ended it before Congress is paying it through the first week in September, it would drain roughly $600 - 800 million out of our state.

The Governor is focused on swiftly and effectively distributing millions in relief from federal stimulus received by the state and he appreciates the work of those in the federal delegation that sought to ensure Colorado received this much-needed funding. If Congress would like to increase the flexibility on how Colorado could use the $600-800 million, Colorado would be interested in other uses, but it would be idiotic to send it back instead of sending it along to hardworking Coloradans in need.

We know that just because more Coloradans are returning to full-time work after this global pandemic, it doesn’t mean their financial challenges are going to simply disappear. Coloradans who are out of work are looking for jobs across Colorado. Colorado was one of the earlier states to put the requirement back in place that all unemployment beneficiaries are actively searching for a job to qualify for benefits.

We want to make sure that Coloradans are set up for success as they transition back into the workforce. We’re thrilled that 7,953 claimants have already opted into the Jumpstart program as of June 7, 2021, and more and more workers are taking advantage of the $1200 incentive if they return to work and end their unemployment benefits during June. The Governor was in Glenwood Springs and Grand Junction this week and heard very positive things about how the bonuses have increased applications. CDLE will be updating this number every Monday and publishing on its UI Daily Dashboard.” 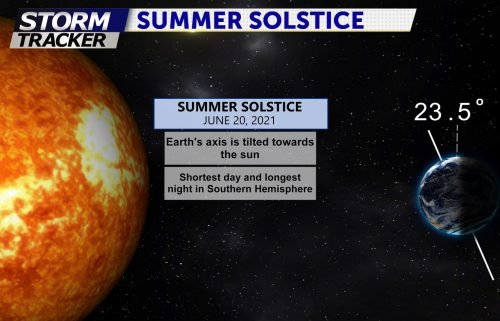