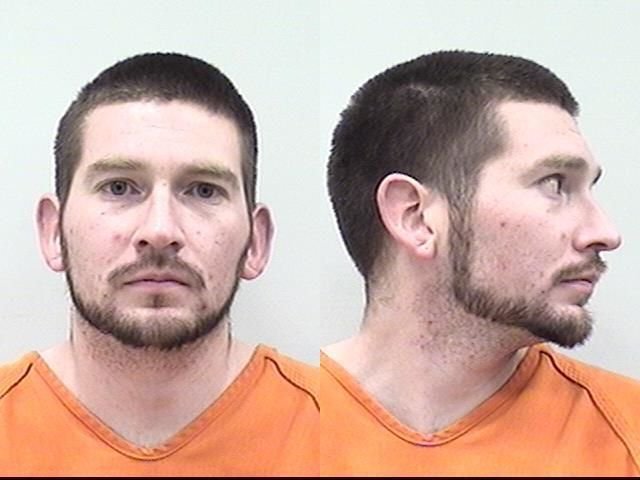 The suspect is 25-year-old Jacob Aaron Sedillo, who lives in Colorado Springs.

Jacob Sedillo had a warrant for his arrest stemming from a March 26th aggravated assault charge. Additionally, Sedillo plead guilty to a separate motor vehicle theft charge in 2020, and a drug-related charge in 2018.

Detectives have obtained an Arrest Warrant. Sedillo is now being charged with Attempted First Degree Murder. The suspect is not in custody and is considered to be armed and dangerous.

"Last night's shooting of a Colorado Springs Police Serves as a grim reminder to our men and women in uniform risk their lives every day to serve and protect our community," said Mayor Suthers. "Our thoughts and prayers go out to the officer for a full and quick recovery."

Last night’s shooting of a Colorado Springs police officer serves as a grim reminder that our men and women in uniform risk their lives every day to serve and protect our community.

Fortunately, the incident did not result in life-threatening injuries.

The Colorado Springs Police Department is searching for a motorcyclist accused of shooting an officer Friday evening.

Police say the incident happened at 3110 N. Nevada Ave. The officer made a routine traffic stop of two suspicious motorcyclists. While attempting to make contact with the motorcyclists, one pulled out a firearm and shot at the officer, hitting him at least once.

The suspect then fled and the second motorcyclist stayed at the scene. The officer was rushed to a nearby hospital and while he suffered severe injuries, CSPD says he is in stable condition.

CSPD is investigating an attempted homicide of a police officer at 3110 N Nevada Ave. The Officer is in stable condition. PIO Sokolik will be making an official statement at the scene in approximately 1hr.

At the time of the press conference, CSPD says they had not found the suspect. 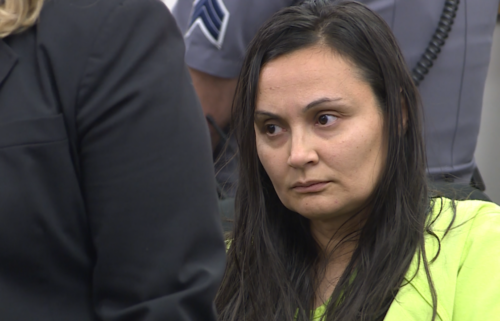