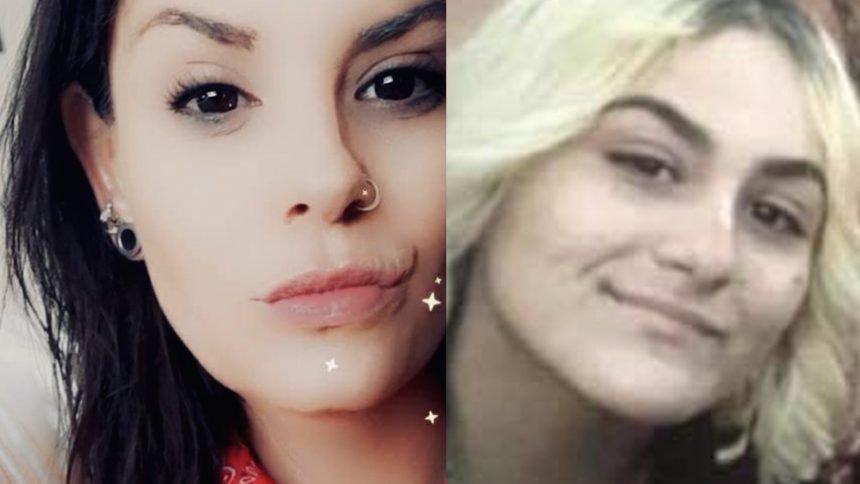 PUEBLO, Colo. (KRDO) -- Authorities in Pueblo are asking for the public's held in finding two missing women, 18-year-old Kyla Richards of Pueblo West and 29-year-old Brandee Bryant of Pueblo. Family for both Richards and Bryant haven't seen or heard from either in weeks.

Monday morning, around a dozen men and women met at Mineral Palace Park for a prayer vigil and to help with the search efforts. The Puebloans spent Memorial Day passing out flyers all across town.

According to the Pueblo County Sheriff's Office, Kyla Richards was reported as a runaway on April 21st. A detective has been assigned to the case and the Sheriff's Office says they are following up on leads.

Pueblo Police say Brandee Bryant was reported missing on May 24th. Family tells KRDO the 29-year-old mother of two was last seen in person on a FaceTime call with her daughters on May 9. Bryant was living on the streets of Pueblo and was possibly using drugs at the time of her disappearance.

Jennifer Coolidge, Brandee's mother, says everyone that had been in contact with her had stopped hearing from her at the same time. Coolidge says "that's just not like her."

Brandee's mother fears her daughter is being held against her own will or is possibly a victim of human trafficking.

Brandee Bryant may be in Pueblo or Wichita, Kansas. Bryant has brown eyes, black hair, 125 lbs, and 5'10. The 29-year-old has a cursive tattoo on her chest, and a tattoo showing birds on a branch on the back of her neck.

Kyla Richards was last seen on April 21st wearing all black with a navy blue hair color. The 18-year-old is 5'1, 125 lbs, and has brown eyes.

If you have information regarding the whereabouts of Kyla Richards or Brandee Bryant, authorities in Pueblo County urge you to contact the Pueblo Police Department or Pueblo County Sheriff's Office as soon as possible.