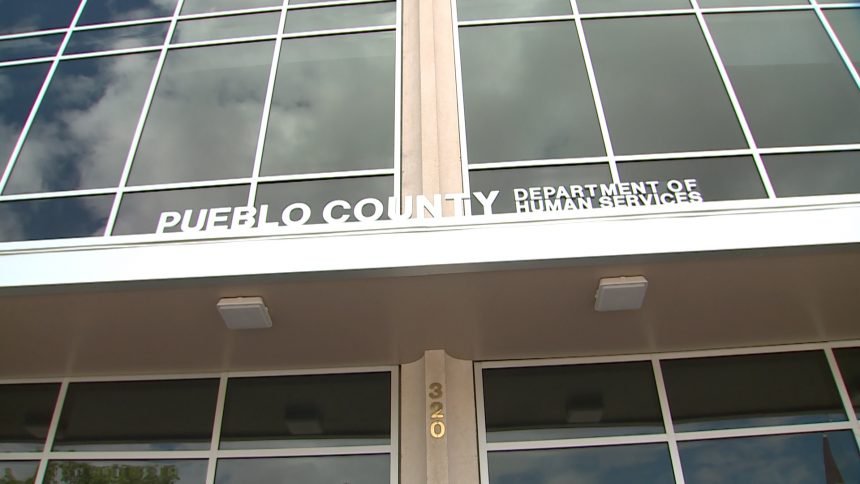 PUEBLO, Colo. (KRDO) -- In the wake of the 13 Investigates' ongoing reporting on systemic issues in the Pueblo County DHS system, the county says steps are already being taken to make sure the county's most vulnerable children are protected.

On Monday, Public County’s Director of the Department of Human Services, Tim Hart, stepped down. His decision came just three days after 13 Investigates requested to sit down with him to discuss systemic problems within the department.

According to his resignation letter obtained by 13 Investigates, Hart meant to give the county more time to find a successor but chose to leave his positions 10 weeks early. We asked Pueblo County Commissioner Garrison Ortiz about the premature departure.

"That is a closed personnel matter. Tim Hart resigned. This morning you may have seen we have appointed an interim," said Ortiz. "We will continue to move the department forward and continue to build upon progress we’ve recently made."

Pueblo County has begun its search for a permanent director of DHS, but the county tells 13 Investigates the decision process will take time.

On Thursday, our report revealed grave new details in the death of Aiden Seeley, a 15-month-old child in Pueblo County's foster system. According to court testimony, Pueblo DHS placed Seeley in a home where abuse was already prevalent.  Prosecutors say the toddler was tortured and murdered.

In a statement to 13 Investigates, the Pueblo County Board of County Commissioners said the following:

In 2020, Pueblo County was deeply saddened to learn about the passing of a 15-month old child who had been in foster care. Our deepest thoughts and prayers go out to the child’s family. Any time an incident occurs where a child is hurt or is in danger, it is deeply troubling and concerning to all involved.  Pueblo County takes all its duties and responsibilities in the human services realm seriously and with high regard for human life. We have a culture of continuous improvement in the delivery in all county operations, including the Department of Human Services. Many actions have been taken to ensure that the highest degree of accountability and protection are in place for the community we serve.  Once again, we offer our most sincere condolences to the family of this child.

We learned Aiden Seeley's case is not the first example where Pueblo DHS did not follow its own policies when it came to protecting children. We'll show you what our team uncovered and what's being done to address the systemic issues in Failure to Protect, a 13 Investigates special report. The story airs at 6 p.m. Monday on KRDO NewsChannel 13.