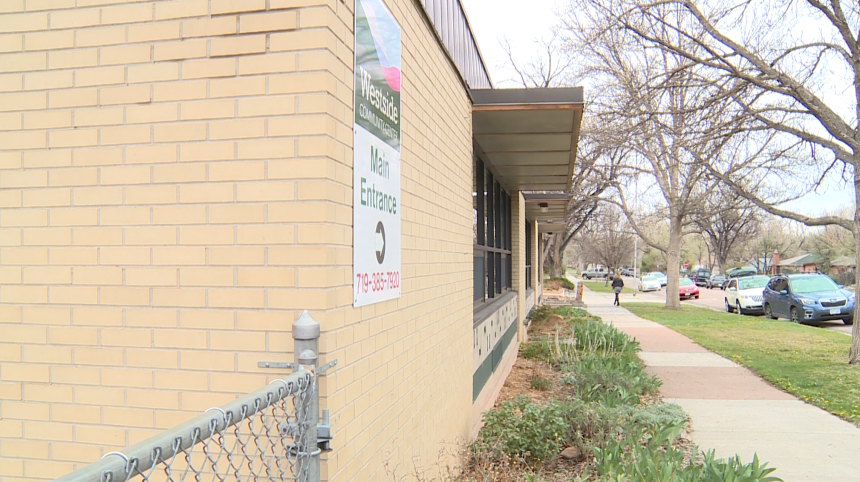 COLORADO SPRINGS, Colo. (KRDO) - Some people who live on the Westside of Colorado Springs are concerned over the possible closure of the neighborhood's community center.

The City of Colorado Springs is currently in contract negotiations to either sell or lease the community center, but says its goal is to keep its operations the same. The center's current director with Woodman Valley Chapel is optimistic that will happen.

"There's a lot of folks who are afraid of the unknown, who have some sort of fear of the campus being privatized, or of it being turned into a development," explained Stu Davis. "My understanding and my conversations with the city is that's never really been on the radar."

The Woodman Valley Chapel wants to hand the community center over to an organization that can allocate more funding to its programs and activities. But, skeptics are worried a developer will make an offer that the city won't want to refuse, during a negotiation process that's closed to the public and only open to city officials and a small board of community members.

“Everything has been secretive," said Kathy Perry. "It's so important and vital to this community."

The community center offers food, rent and healthcare assistance among other things.

"I'm not sure, if this doesn't remain a community center, where those services will be relocated and how easy it will be for the seniors to walk to get their meals," Marcia Mee told KRDO at a small protest outside the community center Tuesday.

Neighbors and advocates for the center are holding a meeting on the matter at the Westside Community Center on Bijou Street on Thursday, May 6th from 5:30 to 7:00 p.m.