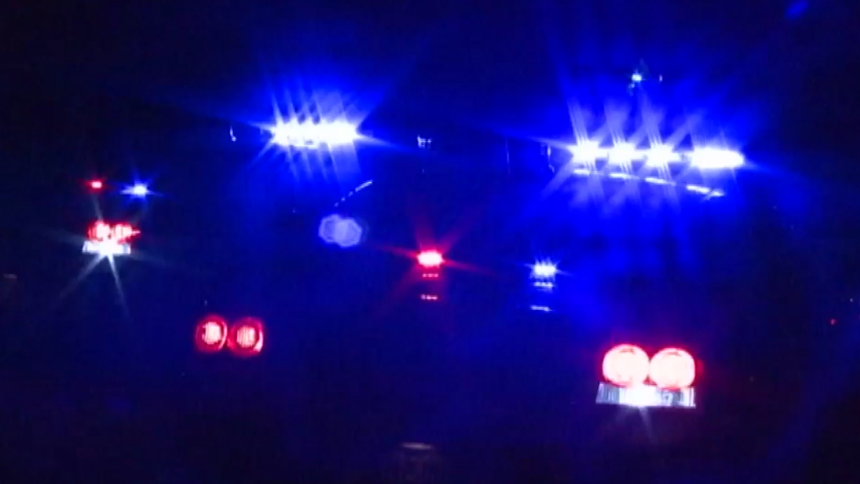 COLORADO SPRINGS, Colo. (KRDO) -- After two new gun measures were signed into law on Monday, Colorado lawmakers are considering at least one more this month.

Colorado House Bill 21-1255, which passed in the House Judiciary Committee last week, aims to strengthen an existing 2013 law to keep guns out of the hands of domestic abusers.

"We have a lot of concern right now that domestic violence incidents and deaths are rising. It did rise in 2019 and there’s a lot of anecdotal data about 2020, things might get worse," Colorado Attorney General Phil Weiser said, who chairs the Domestic Violence Fatality Review Board.

According to a report conducted by the state's Domestic Violence Fatality Review Board, at least 70 people died in 2019 from domestic violence incidents, up from 43 in 2018. Of those deaths, gunshot wounds accounted for nearly two-thirds of them. The report also cited El Paso County as having the third highest rate of fatal domestic violence related incidents Colorado, with 8.3%.

"The current system we have for relinquishment of firearms is ineffective. There's not enough oversight to ensure the firearm is actually relinquished," Weiser said.

The bill would strengthen the existing system, by clarifying how and when Coloradans who have a protection order issued against them must surrender their guns. Weiser said the legislation would also close a loophole that excludes unmarried couples.

"Of course as we know, domestic violence isn't only between people who are actually married. A couple could be living together, not married, but domestic violence could absolutely be taking a toll and could be threatening someone's life."

Colorado Springs Rep. Terri Carver, who has sponsored several domestic violence measures of her own, said to KRDO in a statement, "I support the goal of HB21-1255, to increase compliance with current law that domestic abusers subject to a civil protection order must relinquish their firearms while the protection order is in effect."

"Unfortunately, the HB21-1255 legal process has serious constitutional flaws involving due process and the 5th Amendment.  I will work with the bill sponsors to address these issues when the bill comes to the House floor--we need a strong legal process to protect domestic violence victims and to enforce civil protection orders," Carver said.