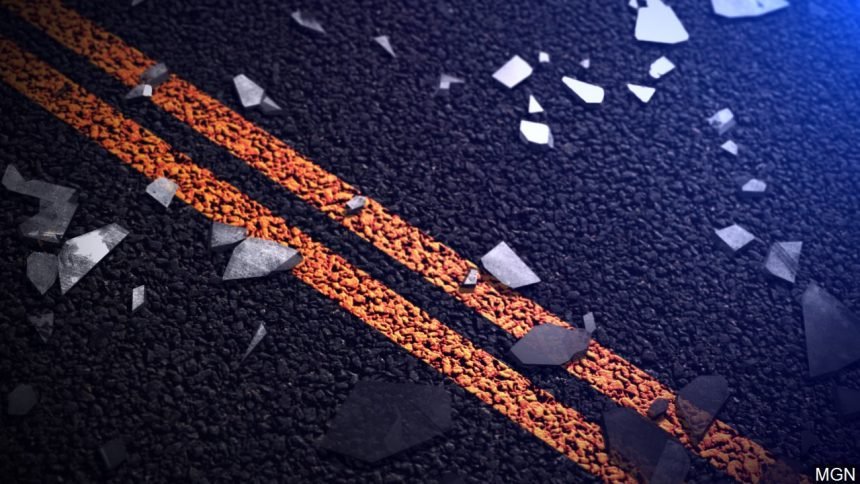 According to CSP, the 48-year-old driver of a 2001 Ford Escort was traveling eastbound on Otero County Road Z at a high rate of speed, when his car failed to negotiate a left turn and ran off the right side of the roadway.

His car began overturning, and became airborne across a small pond. The driver was ejected from the car and died on scene.

Authorities believe alcohol and speed were factors in the crash.

This is a developing story. Stay with KRDO News Channel 13 for updates.