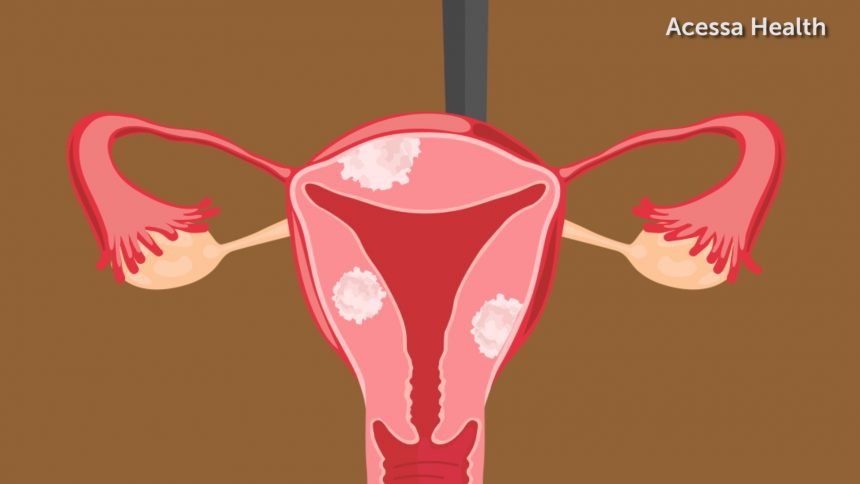 PUEBLO, Colo. (KRDO) -- Parkview Medical Center in Pueblo is the first hospital in the state of Colorado to provide women another option when it comes to their reproductive health.

It's called Acessa, and doctors at Parkview Medical Center say the surgery is a minimally invasive procedure meant to treat uterine fibroids.

According to Parkview, between 70-80% of women will experience uterine fibroids by the age of 50, and those with symptoms may experience heavy periods, reproductive issues, pain, urinary frequency, and anemia.

Before this procedure, women with symptomatic uterine fibroids would often require a myomectomy or hysterectomy where the entire uterus is removed. After a hysterectomy, the female patient would no longer have the opportunity to bear children.

With Acessa, a surgeon makes two incisions, half-an-inch and a full inch. Through those small incisions, the surgeon would find the fibroids (non-cancerous tumors) in the patient's uterus. The surgeon would deploy a needle-type device that will direct heat into the fibroid cells, essentially burning the fibroid tissue without destroying the normal uterus.

After the Acessa procedure, the fibroids that were previously growing in the uterus will gradually get smaller and symptoms will reduce over three to six months, according to Dr. Fernando Mahmoud, an OBGYN at Parkview Medical Center.

"With one patient, we were able to treat eight fibroids during her procedure," said Dr. Mahmoud. "The total length of the surgery was two hours and she went home the same day."

After the previous treatments for uterine fibroids like hysterectomies, Dr. Mahmoud says patients would typically remain in the hospital for multiple days.

The OBGYN at Parkview says Acessa isn't brand new, but very few women across the country have had access to it. Mahmoud says only around 4,000 Acessa procedures have been conducted in the United States. As of 2021, two Pueblo women have received the procedure.

"This is a big step for Pueblo," said Dr. Mahmoud. "We are not behind anymore. We are offering the best technology available for southern Colorado patients and this is how it should be."