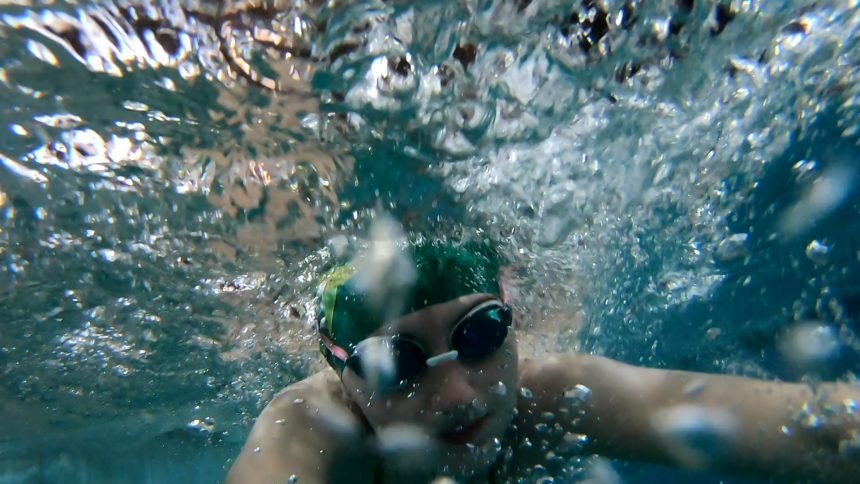 COLORADO SPRINGS, Colo. - Like many high school sports teams, 2020 will be a year to remember, but not for the reasons they might have hoped for. After COVID canceled just about everything for the Manitou Springs women's swim and dive team, they swam back to greatness this season.

A few weeks ago they competed at the State Championships for the first time in six years. One of their swimmers won the individual breaststroke title. And while the pandemic was tough for the entire team, it also made them appreciate the sport and each other even more.

"We have done phenomenal this year," says senior, Sopija Cirko. "We actually had fewer numbers than we had last year, but we all worked together and have such a variety of swimmers that it really helped us to be league champions."

Practice after practice at their home pool in Manitou, Cirko and the rest of the Mustangs rallied around each other, making sure swimming and safety were top of mind.

"Let's have fun and let's stay safe and see what we can do," says head coach, Whitney Nuci.

For Nuci, it's been nothing short of a challenge. She's only been the team's head coach for two seasons now, both of which have been interrupted by the pandemic. But Nuci is clearly doing something right.

"We haven't had anybody quarantined directly from the team, we've taken those extra precautions and they've definitely gone a long way," says Nuci.

And those efforts out of the pool have made a big difference for the team.

"We were really lucky and I am really grateful for that," says junior, Aidan Cote. "As a team we just had something go right for once this year and I'm really glad it was swim season."

Cote and the other ladies stroked all the way to the State Championships after an undefeated season. A huge accomplishment for everyone, especially the seniors.

"It was incredible," says senior, Lindsey Dwinell. "With our seniors, we say last one fast one during practice and right before our race we also said last one fast one and that is a moment I am never going to forget."

For Dwinell, it's more than just swimming at state. It's about the friendships and support from her team. Even when nothing seems normal.