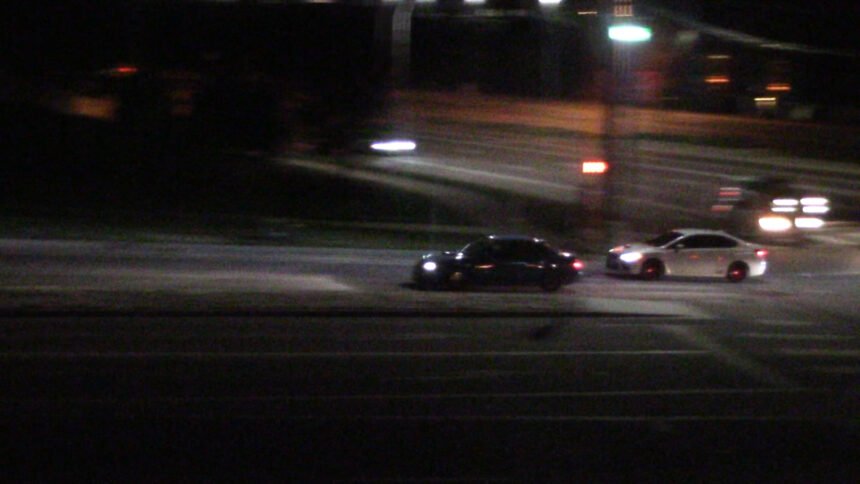 COLORADO SPRINGS, Colo. (KRDO) -- It's a frustrating issue in Colorado Springs not only for police but for neighbors who have to hear it night after night.

Street racing continues to be an ongoing problem for Colorado Springs Police. In November, KRDO Newschannel 13 brought you a special report on this issue. Three months later, the police department is asking City Council to create an ordinance to address the problem.

If the ordinance is approved, it would allow officers to seize cars used in street races. Commander David Edmondson presented the proposal to the council on Monday saying in 2020, there were more than 1,500 reports of street racing where officers tried to stop the vehicle but couldn't.

“The overarching issue here is public safety," Edmondson said during the work session, "we have seen over the years the devastating effect of chasing someone for running a red light that ultimately killed a family in a mini-van.”

Which is one of the reasons this ordinance was presented. The cars wouldn't be taken the moment the driver is busted. A judge would have to sign an order and the owner of the vehicle could challenge it. However, if it stands, CSPD could hold the vehicle for anywhere from 30 days to a year with the owner having to pay all towing fees.

A similar ordinance is already in the Steel City and sergeant Frank Ortega with the Pueblo Police Department says it's working.

"Once we confiscate one or two vehicles, the word gets around," Ortega says. Their ordinance follows the same guidelines but for Pueblo, they can hold the vehicle for six months.

"Six months of storage is a lot," Ortega says, "so it will add up." Not to mention the other charges an owner could face for being involved in street races. "Depending on what kind of speeds we are talking about it could be where you don't have a license anymore," Ortega says.

The ordinance isn't just for street races but other crimes committed where a car is used. Commander Edmondson gave examples of gang activity and prostitution. Sergeant Ortega said in Pueblo, cars involved in drive-by shootings can also be seized.

The Colorado Springs City Council is expected to vote on this proposal in the next two weeks.