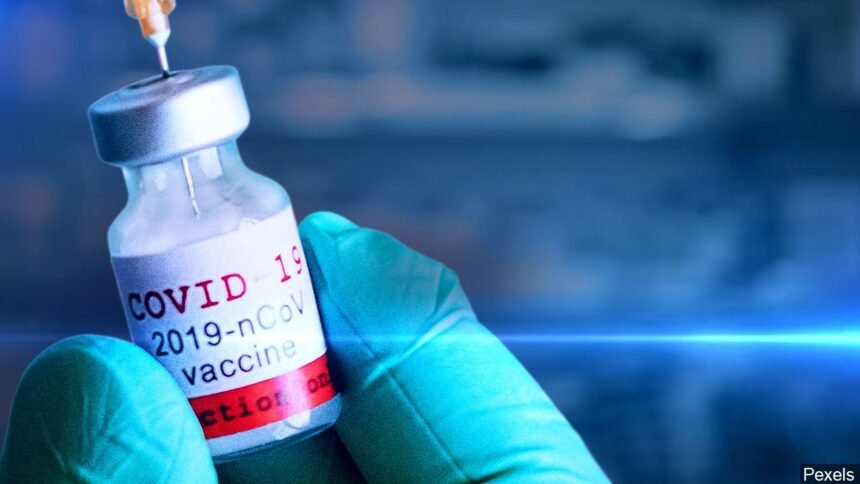 COLORADO SPRINGS, Colo. (KRDO) -- State data provided by the Colorado Department of Public Health and Environment currently shows that some Colorado counties have administered more vaccines than distributed to them.

State officials tell us there are a variety of reasons for the difference, but the current data makes it difficult to determine if counties are effectively using their vaccine doses.

According to the data charts above, several counties show that they've administered more doses than they've received. However, state health officials tell us those charts aren't the whole story.

CDPHE tells KRDO the list doesn't include vaccines distributed through federal programs like the Federal Retail Pharmacy Program. It also doesn't account for distributers in one county who may ship doses to another county in the state.

On top of that, the state says the chart of "vaccines administered" is based on the patient's county of residence, not where they actually received the vaccine.

CDPHE says the dashboard is in its early phases and the state is focused on transparency in the vaccine allocation process.