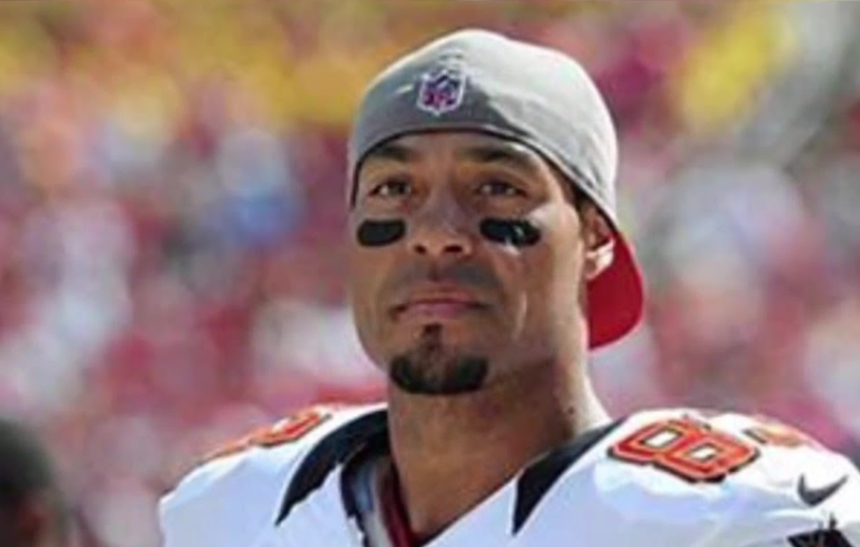 The cruise will started at Flipping Peddler at 3945 North Academy Boulevard around 5:00 p.m. and ended at Widefield High School.

Jackson played football at Widefield High School and the University of Northern Colorado, before being drafted into the NFL to play twelve seasons for the San Diego Chargers and the Tampa Bay Buccaneers. The 6'5" receiver made three Pro Bowl appearances.

"It's a tragic loss that we have. He was a very outgoing person, he was the life of the party," said Shaun Madrid with the Southern Colorado Project Cars. "Everybody knew him, everybody looked up to him."

Friends who took part in the memorial cruise say Jackson was impressively ambitious and oh so generous.

"I want him to be remembered as a great person, a person that strived and achieved great things," Madrid said. "He will never be forgotten in this community and many communities around the world."

The NFL star also shined off the field.

As the son of a service member, Vincent started the Jackson in Action 83 Foundation to support military families by focusing on the educational, emotional, and physical health of the children.

He was found dead in a Tampa-area hotel room Monday morning, according to police.

The official cause of the 38-year-old's death is still under investigation.

His family reportedly donated his brain for a study on CTE, a brain disease linked to repeated head trauma.