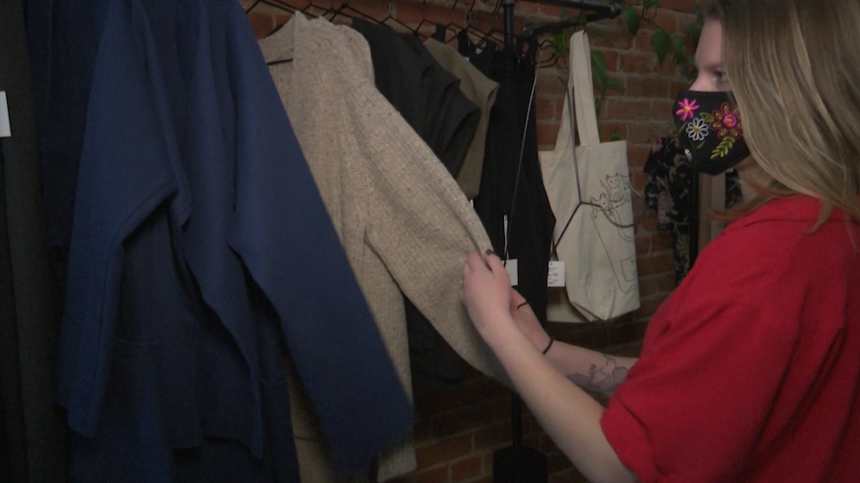 COLORADO SPRING, Colo. (KRDO) -- According to a new report, working women in Colorado are leaving the workforce at a disproportionately higher rate than men, in what experts are calling a "she-cession."

According to findings released by Colorado based research group, Common Sense Institute, women accounted for more than 54% or 5.26 million U.S. jobs lost since January 2020. In comparison, men accounted for 4.4 million.

Colorado Springs small business owner Rebecca Moon said she's all too familiar with the challenges associated with owning and operating her own business, especially at a young age.

"The biggest thing was people trusting that I could do it and I think being female added another layer onto that," Moon said.

Most noticeably, Kristin Strohm, President and CEO of Common Sense Institute, said the data highlights the effects on Colorado mothers. In December, mothers participating in the labor force were 6% below February 2020 levels of 79%. Overall, at least 20,000 Colorado mothers left the labor force compared to a nearly 10,000 increase for men.

"To put that in perspective, that's about two and a half times the world arena down in Colorado Springs," Strohm said.

She said this is largely due to household and childcare challenges caused by the pandemic, which Strohm said must be a top priority for economic recovery moving forward.

"That's key. If we don't get women back to work, our economy is never going to recover." 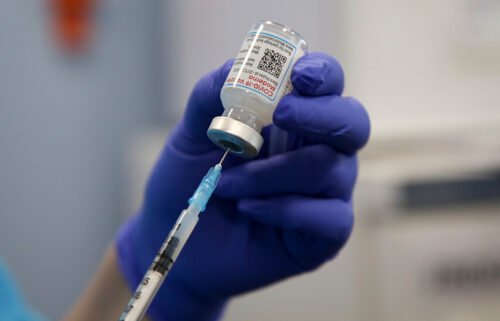