PUEBLO, Colo. (KRDO) -- Pueblo police responded to reports of a semi-trailer crash on southbound I-25, just before the 29th St. exit.

Officers on scene say only minor injuries were reported. This happened Monday, around 9:30 p.m.

According to police, the semi trailer folded in on its hinge, becoming what's known as a jackknifed semi-trailer.

Pueblo police are reminding drivers that while snow is on the ground, it's important to slow down.

No word on what caused the accident. 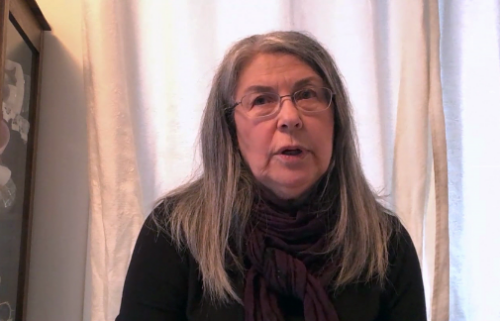