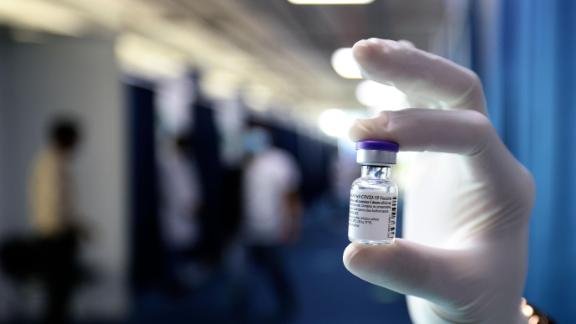 As of Monday, District 11 officials said 25% of its staff have already registered to receive doses of the vaccine.

"We had some educators who were contacted on Friday and Saturday, last weekend. So, we actually think we have our first batch of educators getting vaccinated this Thursday," Spokesperson Allison Cortez said.

Districts have been coordinating with local health care providers since Governor Jared Polis announced last month that educators would be next in line for the vaccine starting on Monday.

Both districts said this will help offset shortages experienced during the last school year.

The districts plan to vaccinate a majority of their educators by the end of February. According to a spokesperson with Centura Health, some of those educators will also be included in the mass vaccination event, scheduled February 13th and 14th at the Broadmoor World Arena.