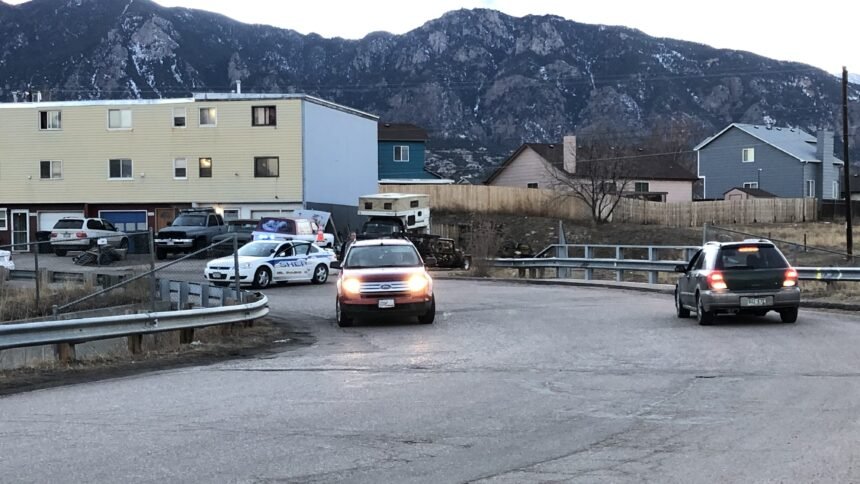 COLORADO SPRINGS, Colo. (KRDO) -- The El Paso County Sheriff's Office confirms there was a shooting at an apartment complex near Fort Carson Wednesday, and three people are dead.

Just before 5 p.m., deputies responded to reports of four people shot inside of an apartment complex on Loomis Ave. just north of Fort Carson.

Deputies shut down Loomis Ave. in the 4320 block -area, and drivers were advised to avoid the area.

The scene is expected to be active for several more hours.

At this time the El Paso County Sheriff's Office has not released any information regarding a suspect.

Residents are allowed to return to their homes if they can prove they live in the neighborhood using their drivers license.