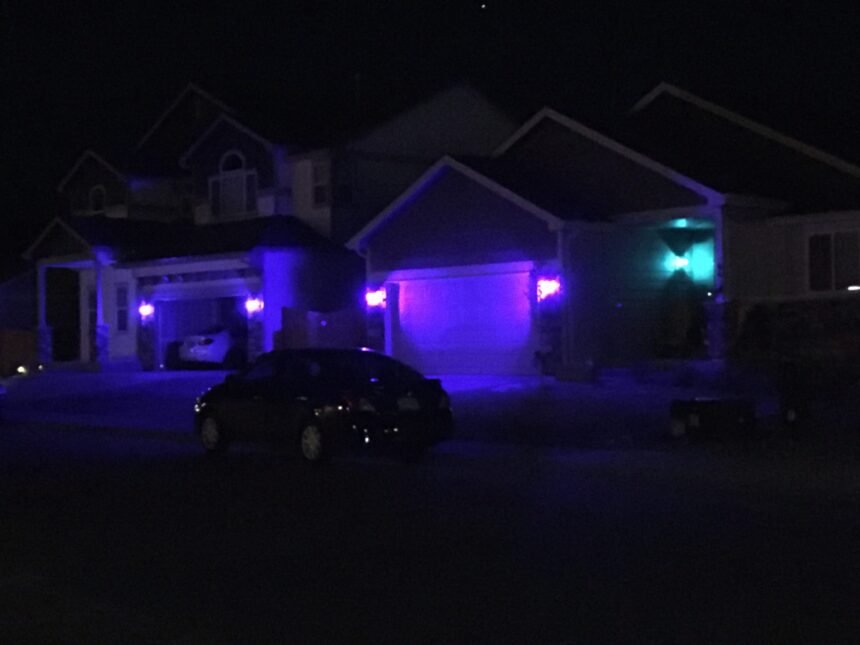 FOUNTAIN, Colo. (KRDO) -- It's been one year since the disappearance of Gannon Stauch, 11. Now, the Fountain community is asking people to honor his memory by lighting up their homes blue again.

"His favorite color is blue," said Sara Robertson, who helped organize the effort in 2020. "It's just kind of a guiding light to (tell) Gannon (to) come home. We're all here for (him)."

This image has been shared on social media, referencing a quote from J.R.R Tolkien's novel "The Fellowship of the Ring" and encouraging others to put blue lights out in remembrance.

People originally hung up blue lights and ribbons across the Fountain-area when Stauch originally went missing. The "blue wave" began when the Chick-fil-a restaurant in Fountain turned outside lights blue.

Stauch was reported missing on Jan. 27, 2020, after disappearing from his Lorson Ranch home. Police spent weeks searching for the boy, only to ultimately find his body near Pace, Florida in March.

His stepmother, Letecia Stauch, was arrested on March 2, 2020, in South Carolina. Her preliminary hearing, where the judge will decide if prosecutors have enough evidence to move forward, is set for March 11.