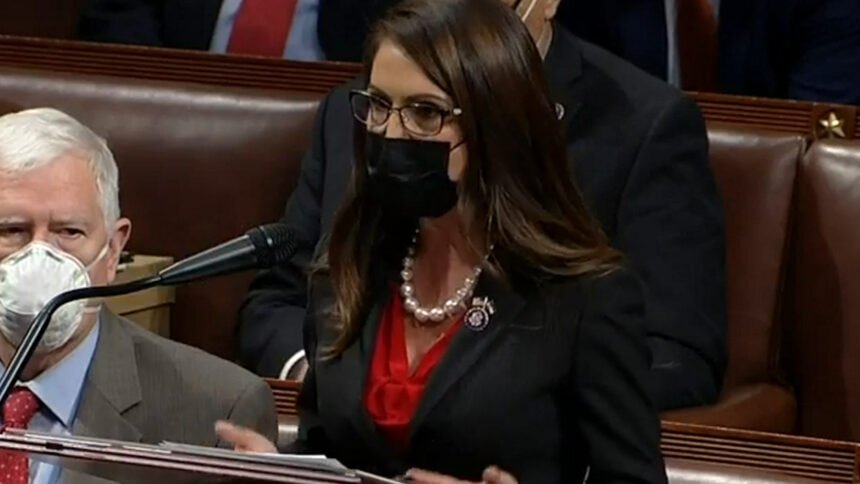 Former state Representative Bri Buentello, D-Pueblo, told KRDO Sunday she filed the lawsuit against Boebert for blocking her on Twitter, after Buentello posted a series of tweets blaming Boebert for encouraging violence at the United States Capitol earlier this month.

A statement from Boebert's office to KRDO Sunday says "the office will not be commenting on any pending litigation."

Buentello said she thinks getting Blocked by a government leader on Twitter is similar to not letting someone speak at a town hall.

"The way we communicate as humans has fundamentally changed since 1776," she explained. "But the principle of free speech, of protected speech, of our rights as citizens to contact representatives, and yes to criticize our representatives, is held sacred. Her preventing me and anybody who follows me from seeing her policies, her work and where she stands on things, is nothing less than a flagrant and blatant show of contemptuousness for the first amendment." 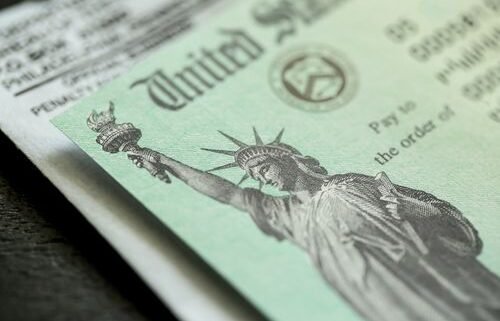 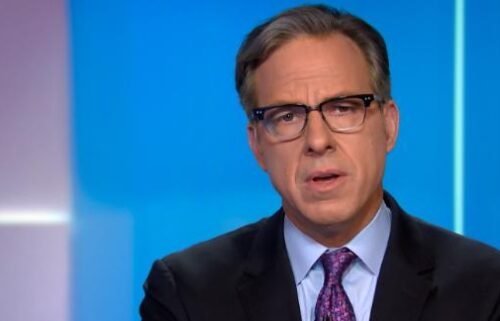