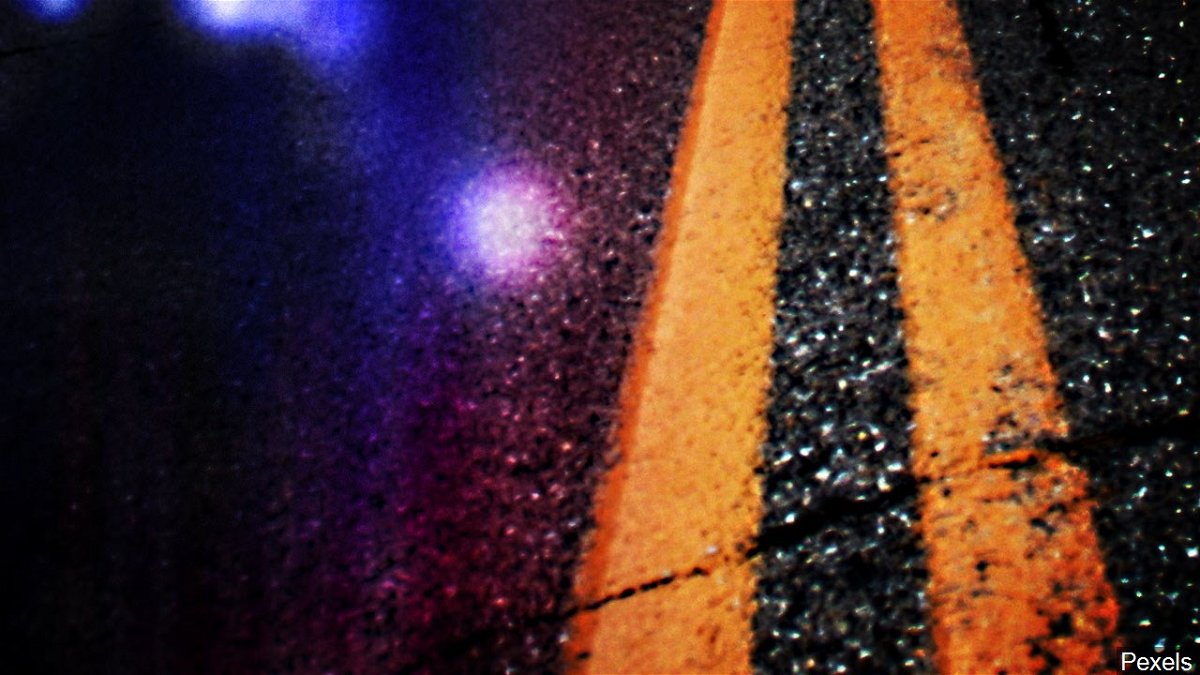 A news release said the crash happened around 11:30 p.m. Wednesday on Highway 24 about two and a half miles east of Johnson's Village.

Troopers said a Nissan Pathfinder was driving west when it crossed the center line and collided head on with with an International semi-truck and box trailer.

The driver of the semi-truck died at the scene. The driver of the Nissan was taken to a hospital with serious injuries, but died while they were being transported to a different hospital. A news release said their names would be released at a later time.

Colorado State Patrol said it believes drugs and alcohol are suspected to have played a role for the Nissan driver, but it doesn't believe speeding was a factor. 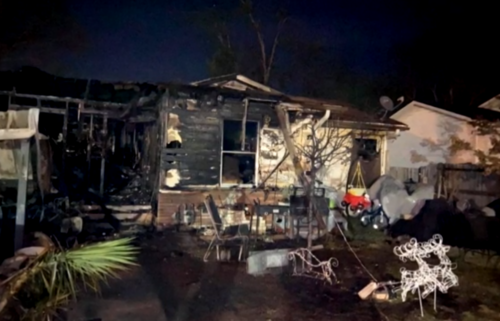