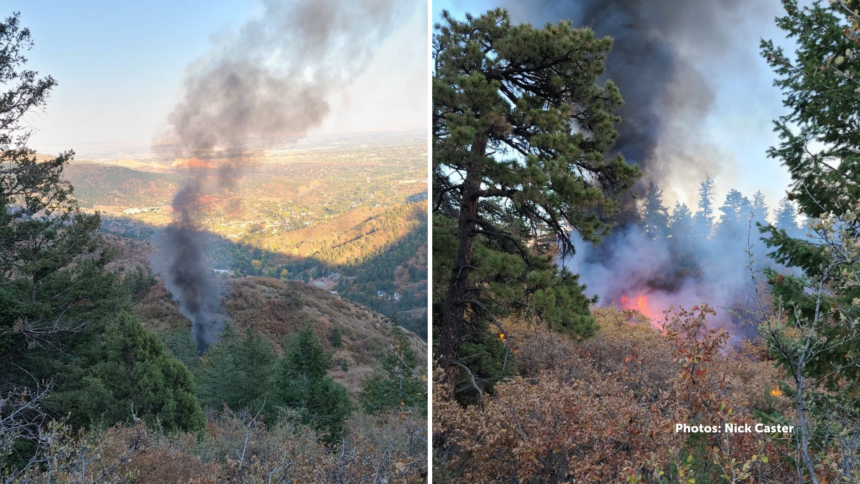 COLORADO SPRINGS, Colo. (KRDO) -- A person of interest in the Incline Fire investigation is cooperating with detectives, according to the Colorado Springs Police Department.

Police identified 49-year-old Scott Tincher as a person of interest after a wildfire was reported near the Barr Trail earlier this month. Firefighters quickly were able to contain the fire, which started at a homeless camp.

Tincher walked into the Police Operations Center on Saturday after learning investigators wanted to speak to him. He has provided a voluntary statement and been interviewed by Manitou Springs Police and the Regional Explosive Unit.

Both agencies are still investigating whether the wildfire is considered a criminal act. No charges have been made, according to CSPD.